Where is the Terran Goodbye Starship Trait ?

doctorstegi Member Posts: 533 Arc User
October 6 edited October 6 in Star Trek Online General Discussion
I would have thought that Klingons have access to the Infinity Box Starship Trait: Terran Goodbye but I can't find it in the box. The ship is Federation - Federation-aligned. 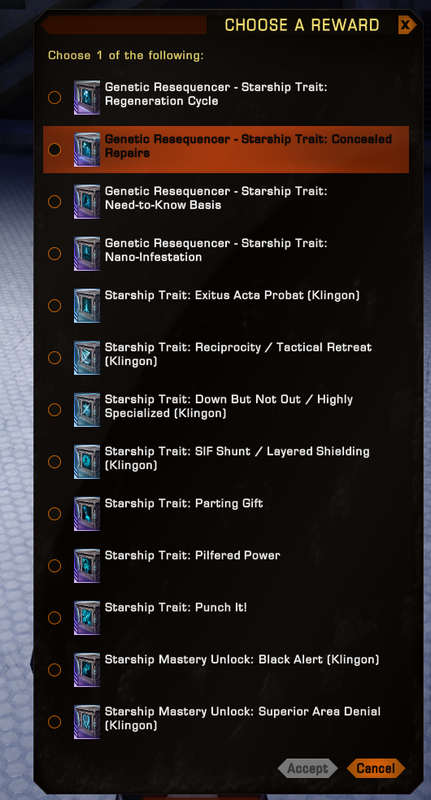