Thanks for the (new?) generic Bridge!

theanothername Member Posts: 1,481 Arc User
August 2020 in Star Trek Online General Discussion
The last time I took a closer look at a Risian ship it was at the cruiser and the standard issue KDF bridge/interior was a pure no-go. So having heard nothing but no hopeful news I did not expect any different for the new ship so my surprise was rather big when I went to the bridge and was greeted by something new. Yes, its as generic, simple and cobbled together as it gets BUT considering the alternative and the bridge/interior resentments I'm thankful nonetheless. 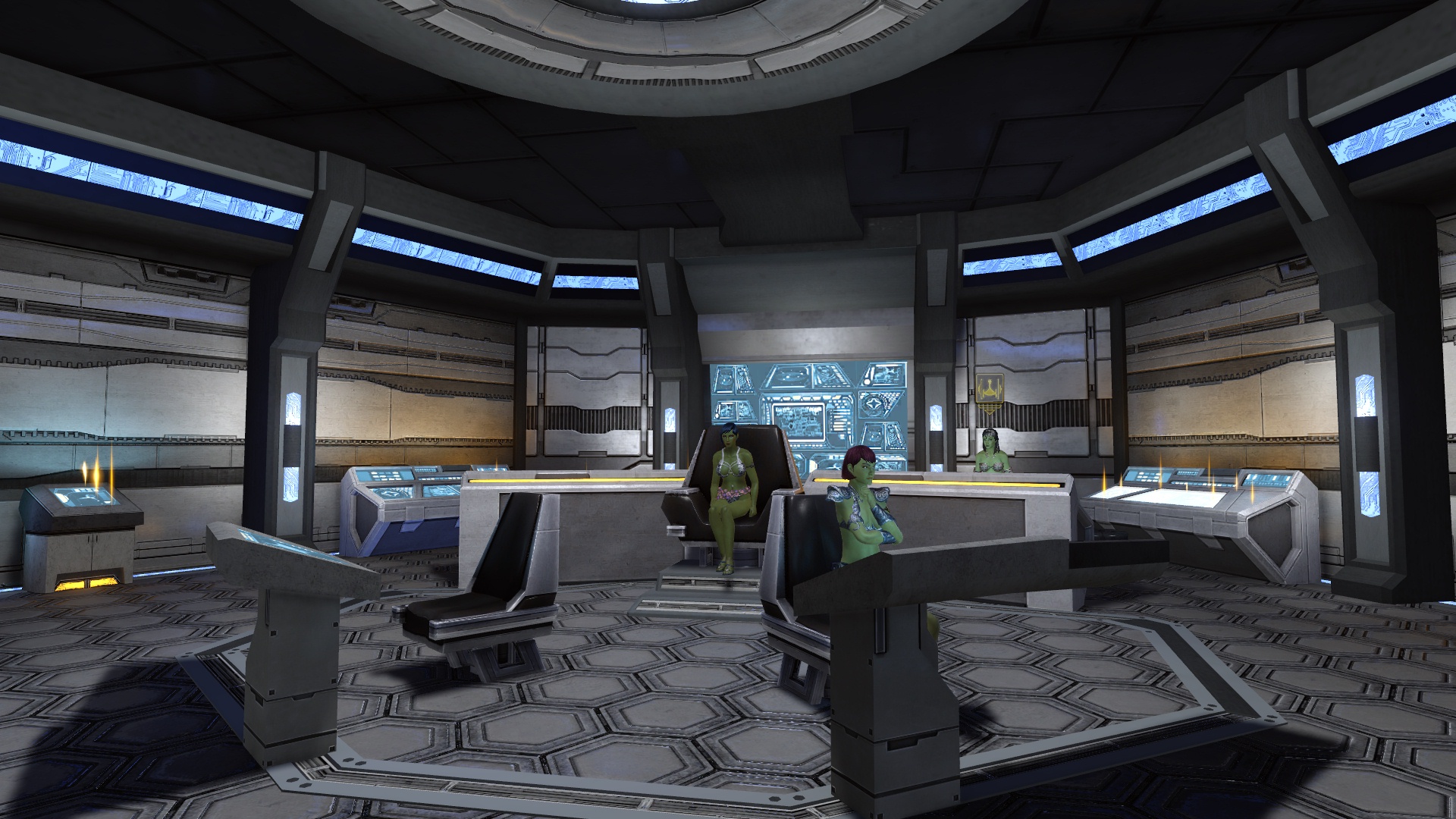 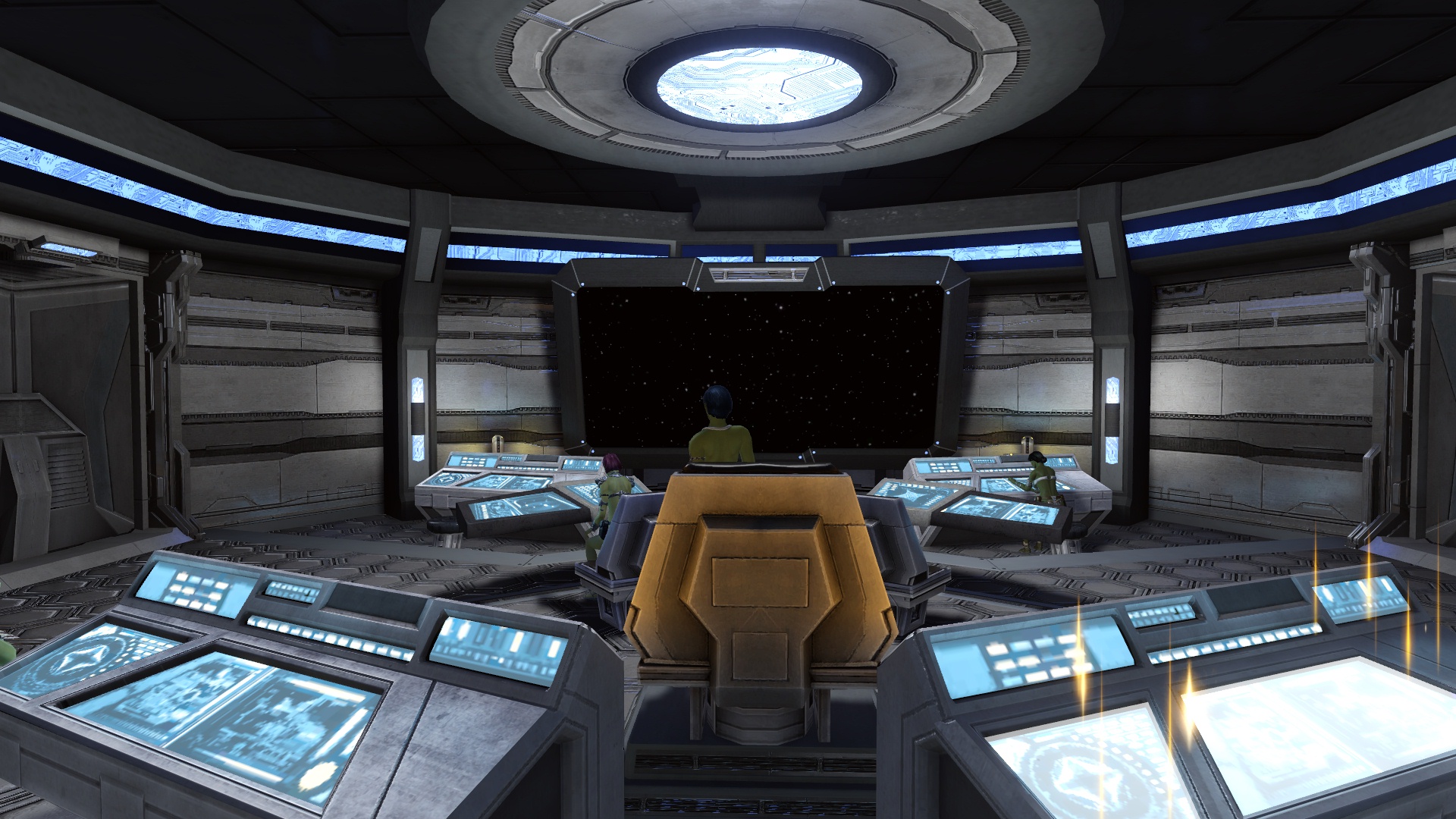 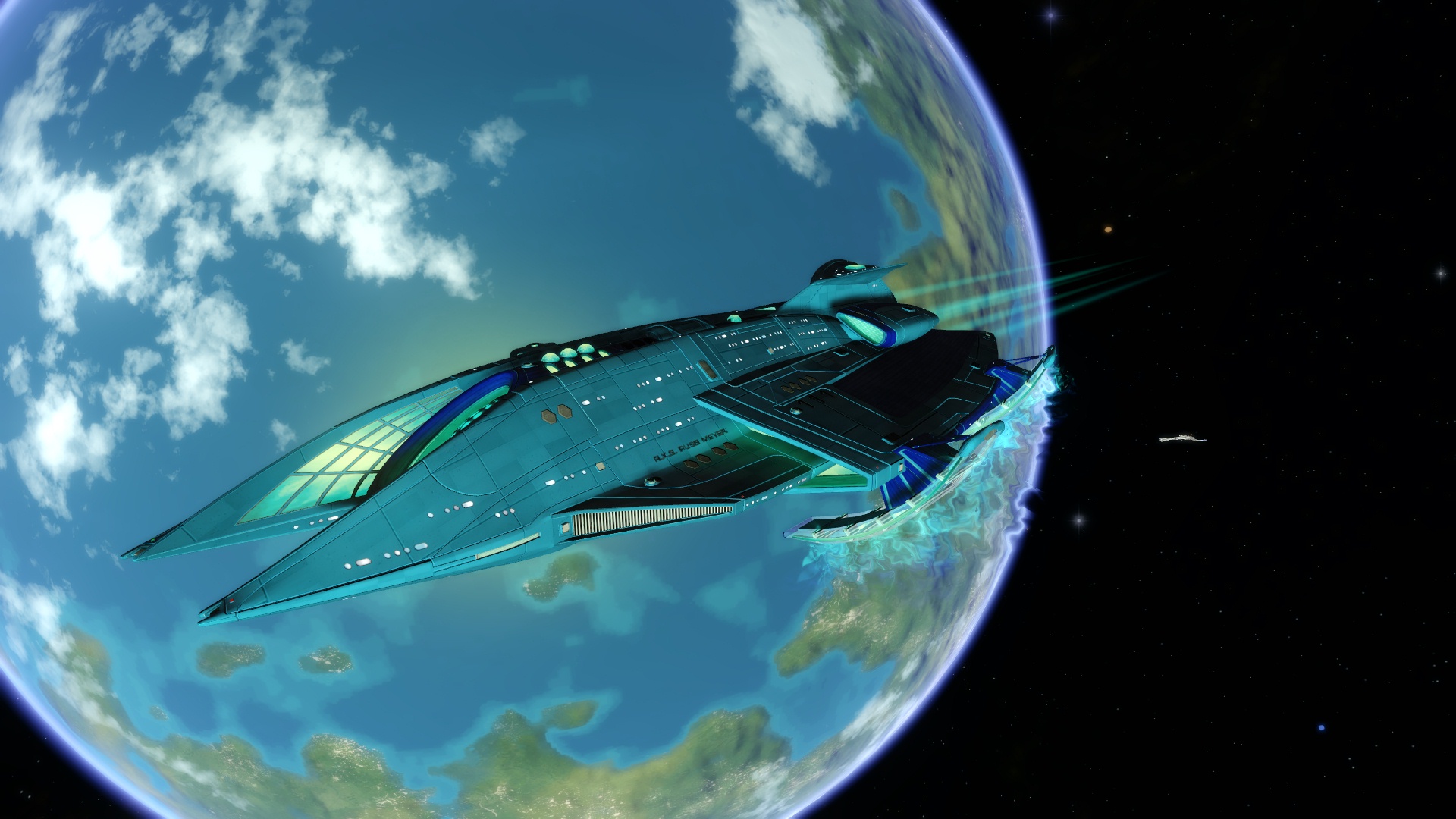 Taking a 2nd look at the cruiser it still only have KDF bridges though. So it might be in longer than I thought.