evilmark444 Member Posts: 6,824 Arc User
February 2020 in Star Trek Online General Discussion
Spinning off a discussion that was getting started in the Borg lockbox thread so that that thread doesn't get derailed:

davefenestrator wrote: »
Woohoo! Got an Omni!

Game: * nope you can't equip this with your crafted Omni not you haha *

evilmark444 wrote: »
Not to derail the thread, but I kinda wish they'd do away with this mission + crafted/lockbox nonsense and instead have:

In addition, missions and lockboxes should reward/have a chance to reward crafting schematics for the lower damage crafted versions of their respective omnis and turrets, with nerfed proc effects on the crafted versions if necessary.

tigeraries wrote: »
turrets have less dmg than omni beams... if you want them to have the same dmg... might as well ask em to merge the 2 and get rid of the distinction between beams and cannon fire.

say you have a ship with 8 slots... all turrets. they will do less dmg than a ship doing broadsides with beam arrays. change that to omnis... I am sure internal tests show 8 omni's will just be THE meta choice. Then what? nerf em all down to do less than turrets? keep in mind the the tac skills, rapidfire/scatter volley vs overload/faw


They could restrict the omni beams to rear arc only to prevent 8 omni builds. As for them doing same damage as turrets, I only said lower damage, not necessarily the same damage as turrets. The damage should be such that cannon and beam builds are balanced enough that the overall damage is roughly equal. 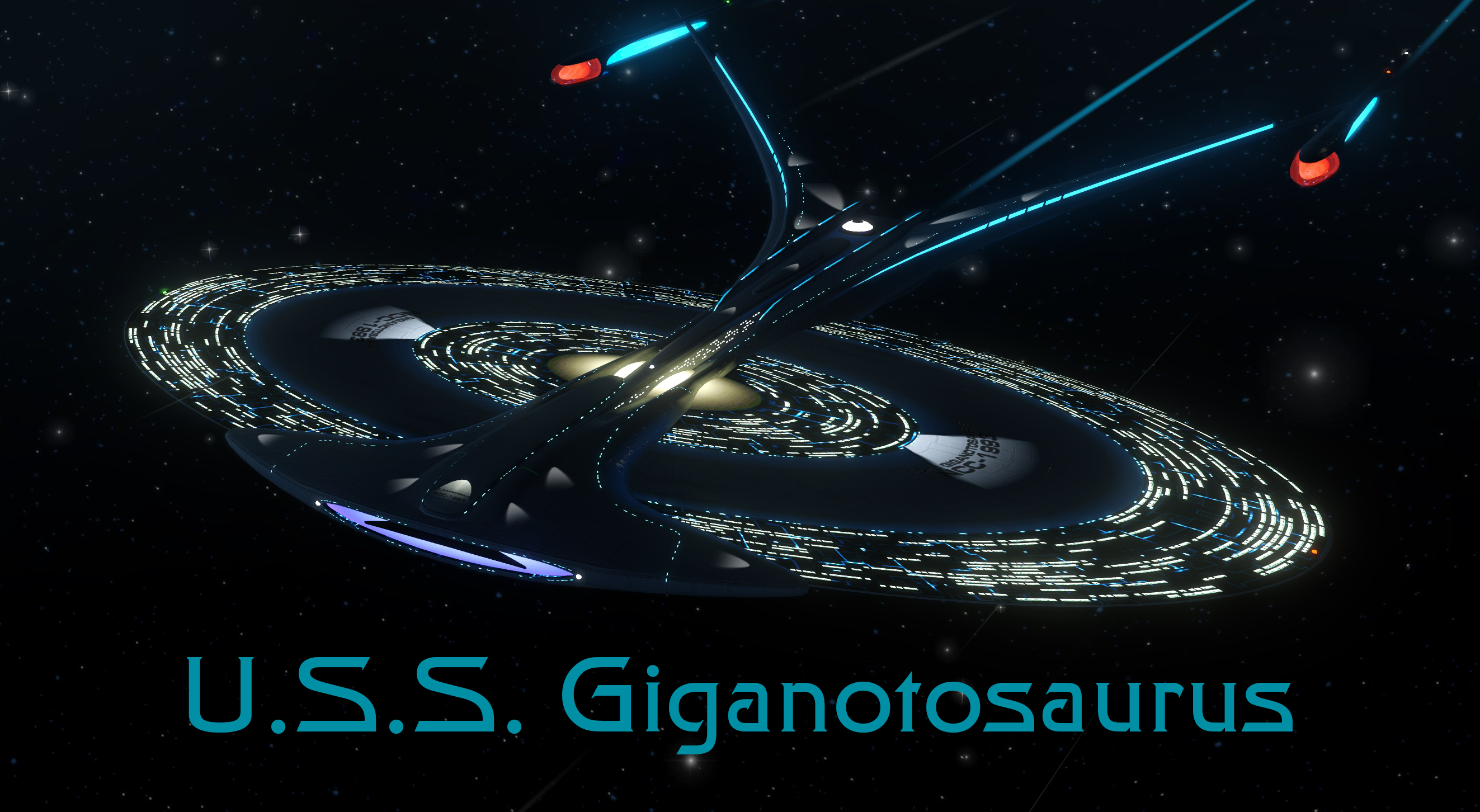