I really do miss the original tutorial, it was soo in depth. I wish there was a way to play old content in it's original vanilla form. I still love the new tutorials etc... but would love to see an option to play the old ones with the cheesy uniforms xD 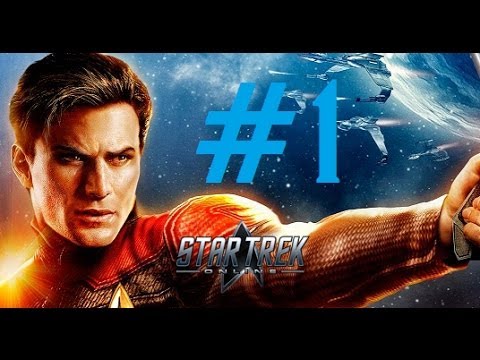