bcstar Member Posts: 307 Arc User
October 2019 in Star Trek Online General Discussion
Personally I Hope a lot! With seeing the new trailer as a fan I am hoping for a ton of goodies from the new series. Thoughts, Ideas, hopes and dreams? 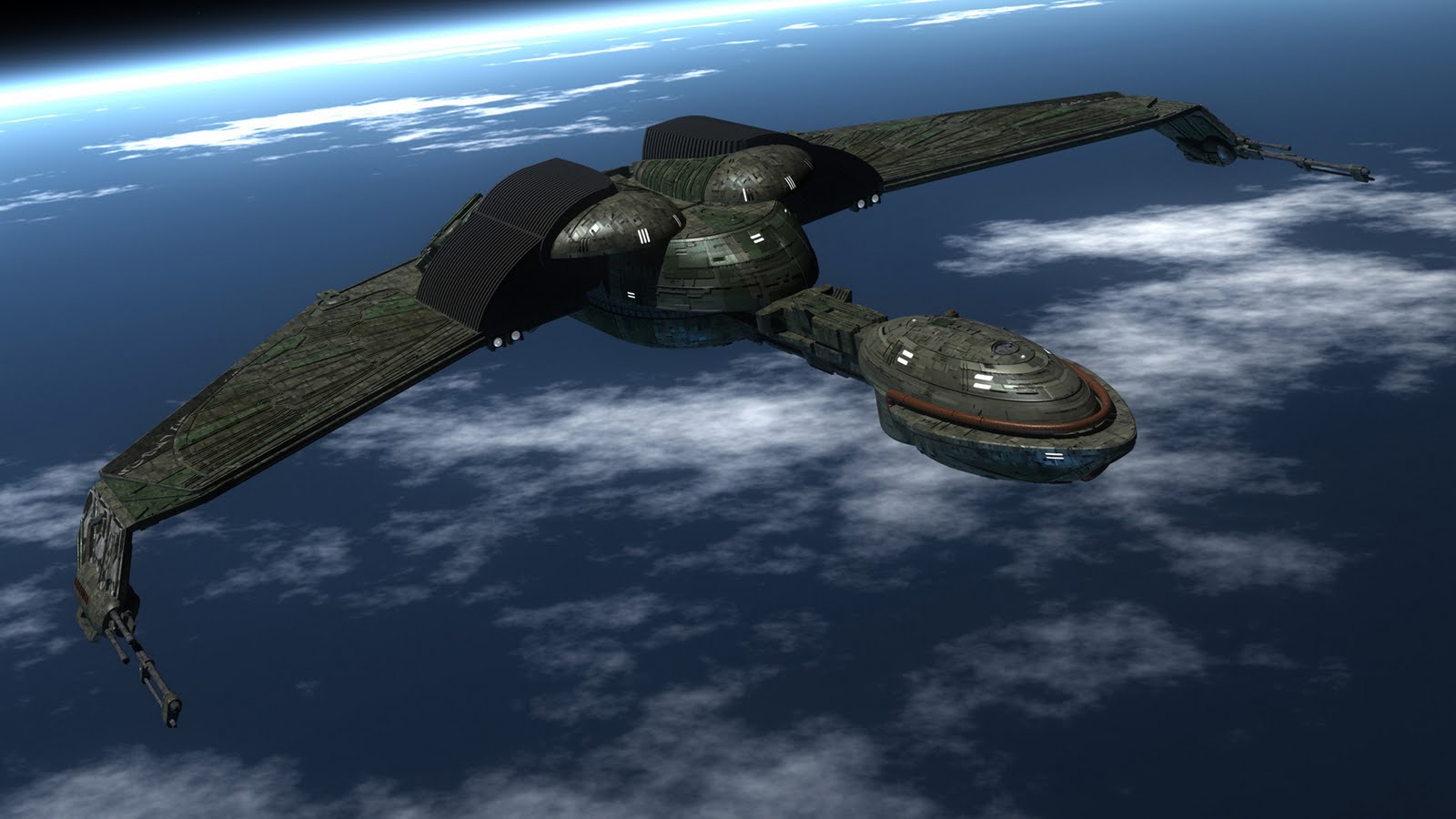