shadowwraith
shadowwraith#9264
Member Posts: 379 Arc User
September 2019 in Star Trek Online General Discussion
The 2nd energy type added to reputation gear which is unlockable at tier 6 was a good addition to the game that adds more build options, however it has also added a bit of a headache both visual and stats when it comes to mixed energy builds.

Most rep weapons have a set and non-set variant e.g 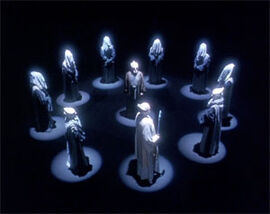