captkelly31
captkelly31#5645
Member Posts: 392 Arc User
July 2019 edited July 2019 in Star Trek Online General Discussion
One episode this game could have after the DISC party is over is about finding a Menthar derelict. My idea for one would have the same visual effect used here: https://mindreels.files.wordpress.com/2014/02/ship_of_lights_from_battlestar_galactica_1978_tv_series.jpg and here: 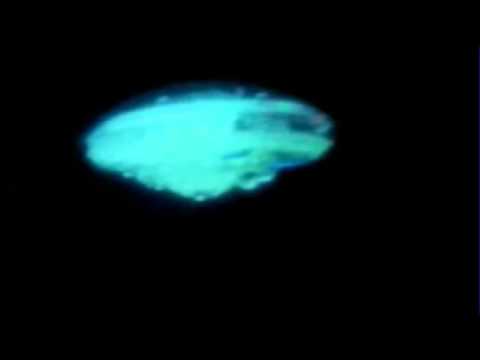