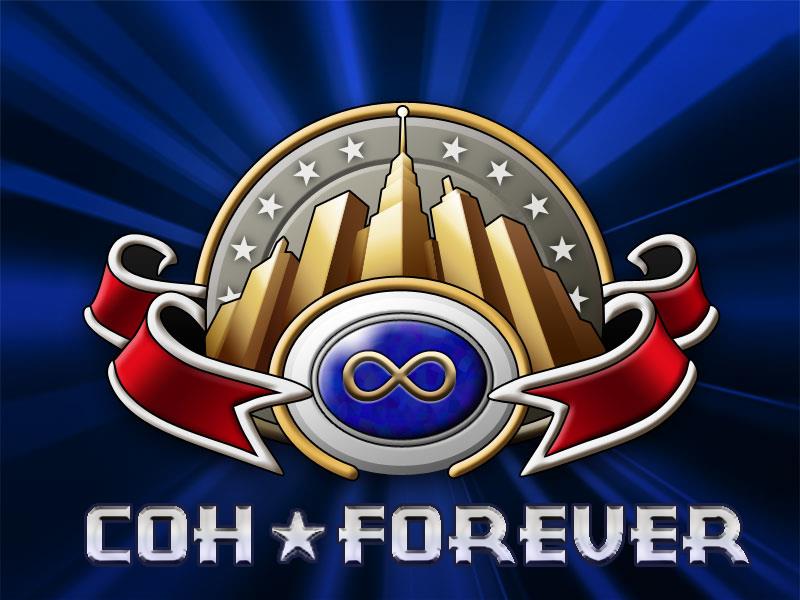 majurac Member Posts: 5 Arc User
March 2019 in Federation Discussion
I appreciate the efforts made to create interesting new designs for ships we can earn...
It occurs to me that there should/could be more varied designs as well.

Right now, with just the basic setup, a player's choices are limited to a single ship for each of the three play types. A single cruiser option for engineers, a single science ship for science, and a single escort for tactical.
Sure, you can customize, but it doesnt really change much. A Vegh'Nar looks like a Vegh'Nar no matter what pieces you put on it.

However, looking back at the lore and resources made for various ST games over the decades reveals dozens of other ship designs, suitable for most every tier.
I would love to see a Chandley class Destroyer in my lists.
Or an Andor missile cruiser.

Perhaps PW and Cryptic could consider making a few alternates for lower tier ships? So even if we have to pay zen for the ship we didn't choose, we have a few more options as we go.
0