Question about reporting Player behaviour to a GM.

ussvaliant
ussvaliant#6064
Member Posts: 1,006 Arc User
July 2018 in Star Trek Online General Discussion
Hi there I've been running Swarm across my account today and have come across 1 Player who dives into a mob of NPC's dies and then for the rest of the match fails to respawn. You can tell there's no connection/server issue as every loot drop he selects need on. I've reported him to a GM because technically he is bot farming the match.


Now my question is I've reported him to a GM for this behaviour do they actually look into these matters or I am sending a report into the dark reaches of cyberspace where it will never be seen again ? as this behaviour should not be accepted.
I'd leave the map and encourage the others to do the same if it didn't penalise us by handing out a leavers penalty to disrupt him. 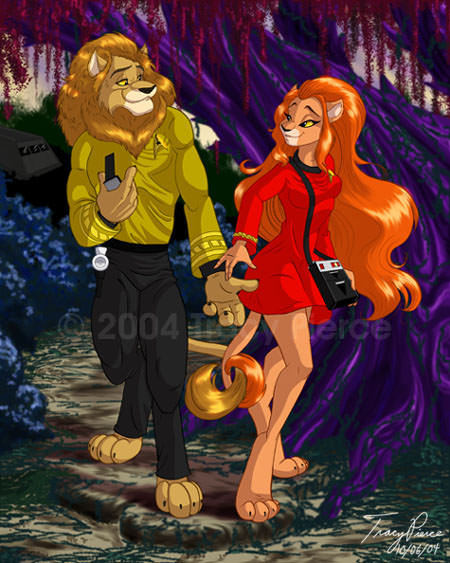 Hello rubber banding my old friend, time to bounce around the battlezone again, where are all my bug reports going?, out of love with this game I am falling, As Cryptic fail to acknowledge a problem exists, Shakes an angry fist, And from Support all I'm hearing are the sounds of silence.
0
«1234»