fleetcaptain5
fleetcaptain5#1134
Member Posts: 3,601 Arc User
March 2018 edited March 2018 in Star Trek Online General Discussion
Since it is very much possible that DS9 will get a revamp (given all what happened in the latest episode), I was wondering what people thought of the old Cardassian station and whether it should be replaced by something more Federation-like*, or keep its.

*As an example of something more Federation-like: Some of the novels feature a renewed DS9: http://memory-beta.wikia.com/wiki/Deep_Space_9_(II) 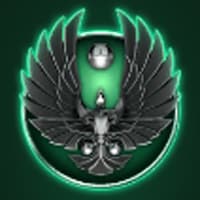 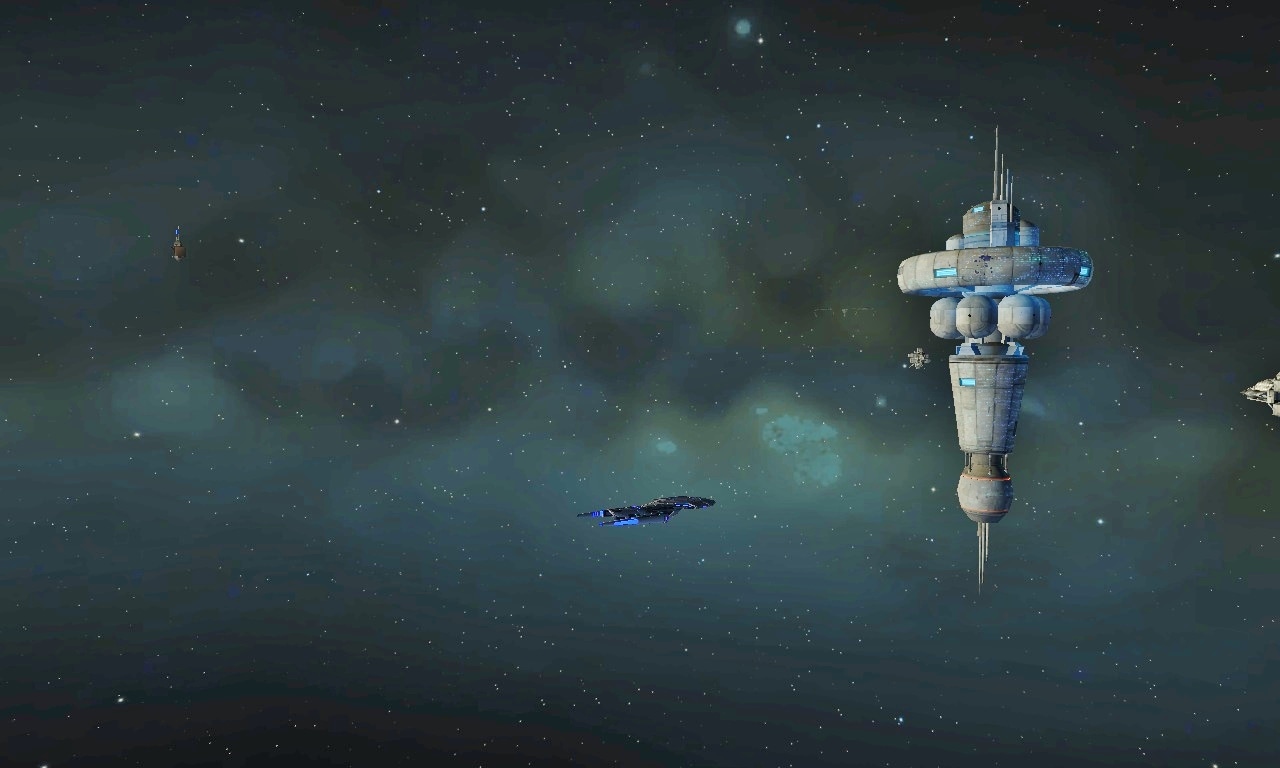