Official summary: While on a mission, Lorca unexpectedly finds himself in the company of prisoner of war Starfleet Lieutenant Ash Tyler and notorious intergalactic criminal Harry Mudd. 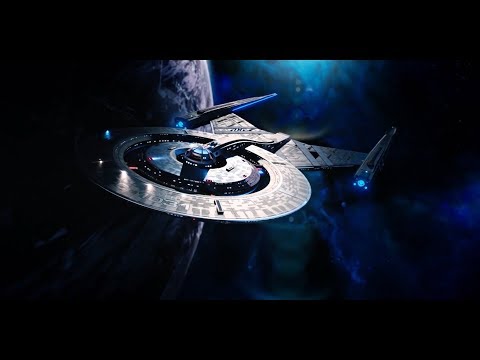 A: What was your overall impression of the episode?

C: What do you think will happen next?