Fed Missions - Welcome to the Milky Way, Tyranny of Hope 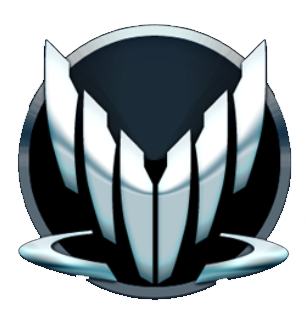 councilspectre Member Posts: 138 Arc User
June 2016 edited July 2016 in The Foundry for Star Trek Online - Mission Database
Update: The mission has been published. If you're in the neighborhood, check it out.
Update 7/24: Episode Two: The Tyranny of Hope - is published and in review!

I authored the No Prize for Second Contact series and have a new mission coming soon. It should be finished in about two weeks. I hope most players enjoy it!

Welcome to the Milky Way

While tasked with reconnaissance of Breen space, you discover that a small group of unknown alien vessels have been traveling through it. The Breen and the aliens have clashed several times over the last few days.

The Breen are on high alert, sending everything they have against these intruders. While they report that two of the intruders’ vessels have been destroyed, three remain and are headed towards Cardassian space.

You have made contact with the Cardassian government, who reluctantly asked for Starfleet’s aid to protect the border. Starfleet is sending reinforcements to counter the Breen if they decided to pursue their mysterious enemies into Cardassian territory.
Post edited by councilspectre on July 2016
AKA @contactpsi. Foundry Author of: "No Prize for Second Contact", "Welcome to the Milky Way", and "The Tyranny of Hope".
0