The 'reason' lack of set for new KDF heavy escort carrier is ethier a lie, or Cryptic are dumb. 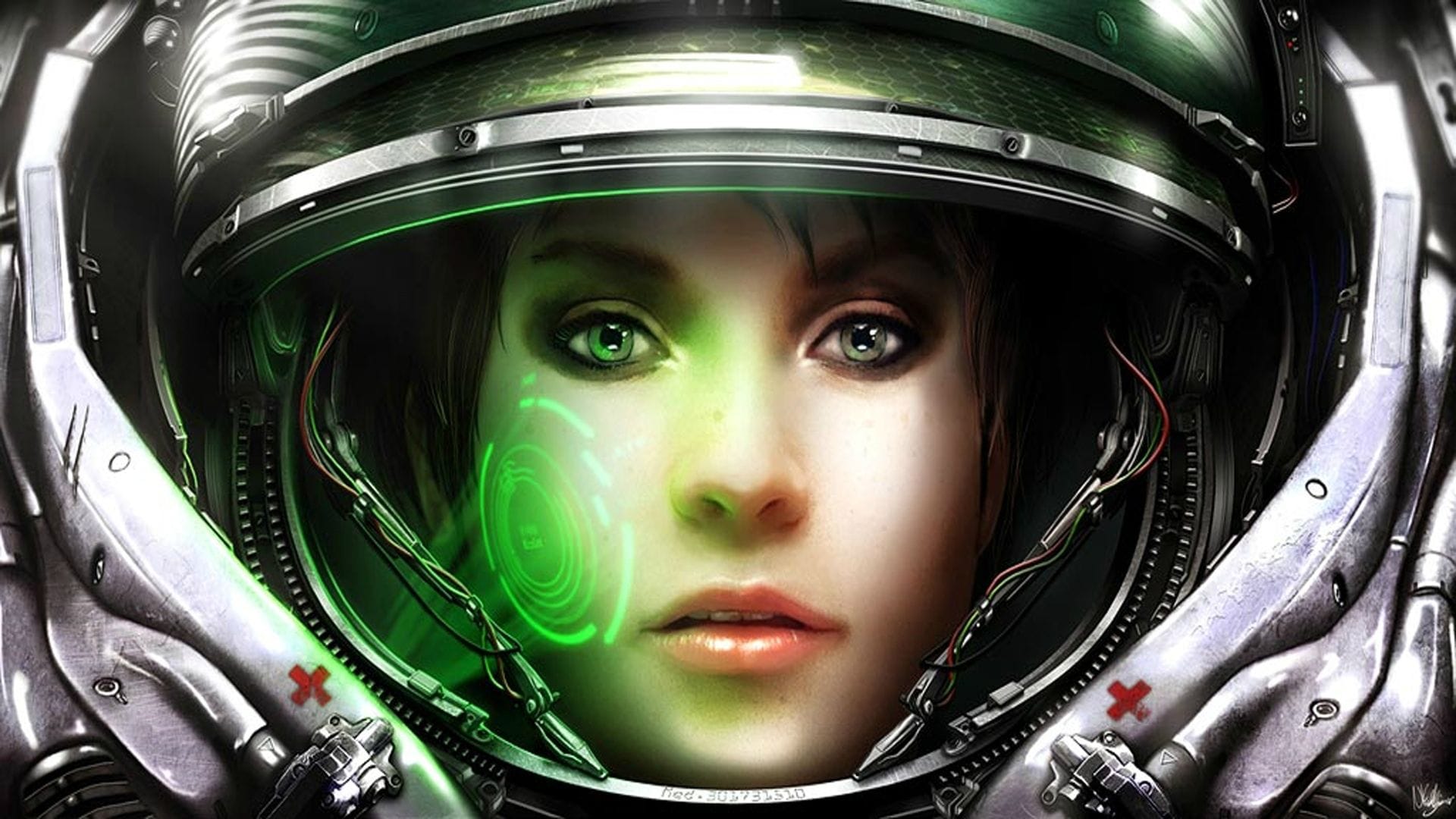 mjrkraken Member Posts: 40 Arc User
July 2015 in Star Trek Online General Discussion
Read post about new ships, sound kinda cool, got to info about sets.. but not KDF.. read about the reason for it.. screamed inside. the reason for no set was 'no raptor has consoles' yet A. the Puyjaq class does in fact have a console, the Graviton Pulse Generator, and B. the Romulain set includes a WEAPON, like what the SuQub class has, the Bio-Neural Warhead. So the reason is total bull manure, or noone at Cryptic bother to check the KDF ship roster properly. The Heavy cruiser not getting a set was bad enough, but using the same reason to not give a set bonus when their IS infact the very thing Cryptic said their wasn't makes you look bad no matter was reason you really had for TRIBBLE over part of your play/fan base once more by not trying or not caring.
0
«12»