Much overlooked ships for T6

yreodred Member Posts: 3,527 Arc User
May 2015 edited June 2015 in Federation Discussion
Hello guys, i'd like to talk about lesser popular ships like the (original) Star Cruisers and Heavy Cruisers. I know they are by far not a popular as some Canon ship, not to speak of Galaxy, Sovereign or Defiant, but i think they have their very own charm and i'd love to have them at T6 level.


The very advanced looking Star Cruiser could have a come back as Science Cruisers, similar to the Nebula, but with a even bigger lean towards science. (maybe a Lt. Cmdr and Lt. Science)
They could be a Cruiser variant of the Vesta (aux beam arrays and so on) or even Intrepid. This would give them a very own place within STOs ship hierarchy without taking part of the "more Firepower!!!" loop.
I think it's a pity to see the only original (and nice) looking Cryptic made design being almost forgotten.


The Heavy Cruiser on the other hand could be a more like the Eclipse but without the cloak and a slightly stronger orientation towards tanking. They could also get a more flexible BOFF layout having a Lt. cmdr universal.


What do you think?
(Please keep it civil

)
Post edited by Unknown User on June 2015
"...'With the first link, the chain is forged. The first speech censured...the first thought forbidden...the first freedom denied--chains us all irrevocably.' ... The first time any man's freedom is trodden on, we're all damaged. I fear that today--" - (TNG) Picard, quoting Judge Aaron Satie
A tale of two Picards 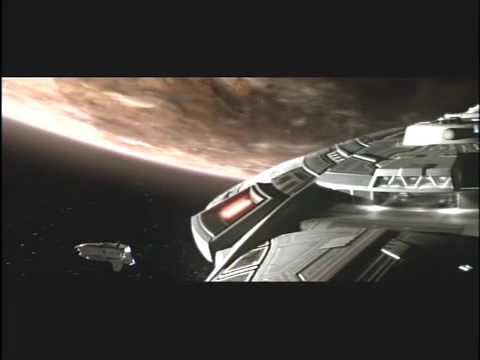