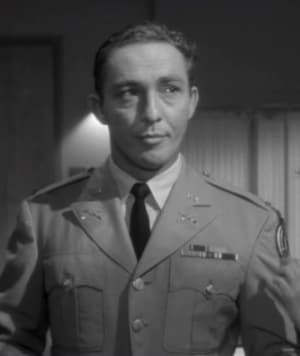 ltminns Member Posts: 12,481 Arc User
January 2015 edited January 2015 in Star Trek Online General Discussion
So there are changes to the PVE Queues being implemented with the Fifth Anniversary rollout tomorrow that reduces some rewards, increases fail possibilities on some older Queues, etc. An official feedback thread was established in the Tribble section of the Forums. Universally panned. Other threads opened by Players were closed as there was an official feedback thread and duplicate threads (or spam) are mot allowed.

The official feedback thread was also closed and do you know what? Those 'proposed' changes are being implemented intact as first specified tomorrow without any change whatsoever.

What was the point of the feedback thread?
Post edited by Unknown User on January 2015
'But to be logical is not to be right', and 'nothing' on God's earth could ever 'make it' right!'
Judge Dan Haywood
'As l speak now, the words are forming in my head.
l don't know.
l really don't know what l'm about to say, except l have a feeling about it.
That l must repeat the words that come without my knowledge.'
Lt. Philip J. Minns
0
«12»