The real Endeavor is other people 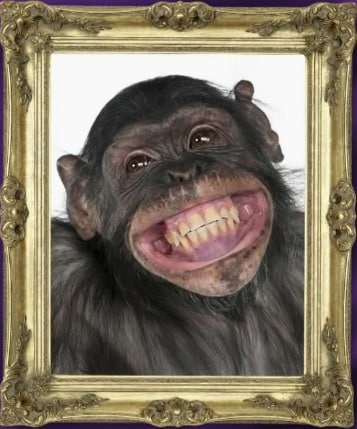 predcon Member Posts: 477 Arc User
May 2020 in Star Trek Online General Discussion
Something ain't right when the "challenge" is having to compete with everyone else to get some task done. Like this V-rex thing. Beat just one, sure. That pretty much means camping where they spawn and let everyone else do all the point capturing. Because you'll never get there in time before twenty other people wipe it out. And my god, the "Kill 60 Gorn on Nimbus" thing. Hope you like instance hopping.