ravensky20
ravensky20#0887
Member Posts: 4 Arc User
September 2019 edited October 2019 in Fan Creations
Hello there. So, everyone knows about Star Trek Discovery that came out in the autumn of 2017 and everyone know how much differences these series have from the The Original Series despite being set just 10 years before the latter and 4-5 years after TOS flashback (where Pike visits Talos IV for the first time).

So, I came out with this idea - how would vessels from Discovery like in The Original Series style? So, I created some from scratch to look like in TOS. There I have - U.S.S. Europa (Nimitz class battlecruiser), U.S.S. T'Plana-Hath (Engle class escort), U.S.S. Edison (Hoover class warship), U.S.S. Shenzhou (Walker class cruiser) and Klingon cleave ship (in STO called Na'Qjej class battlecruiser). 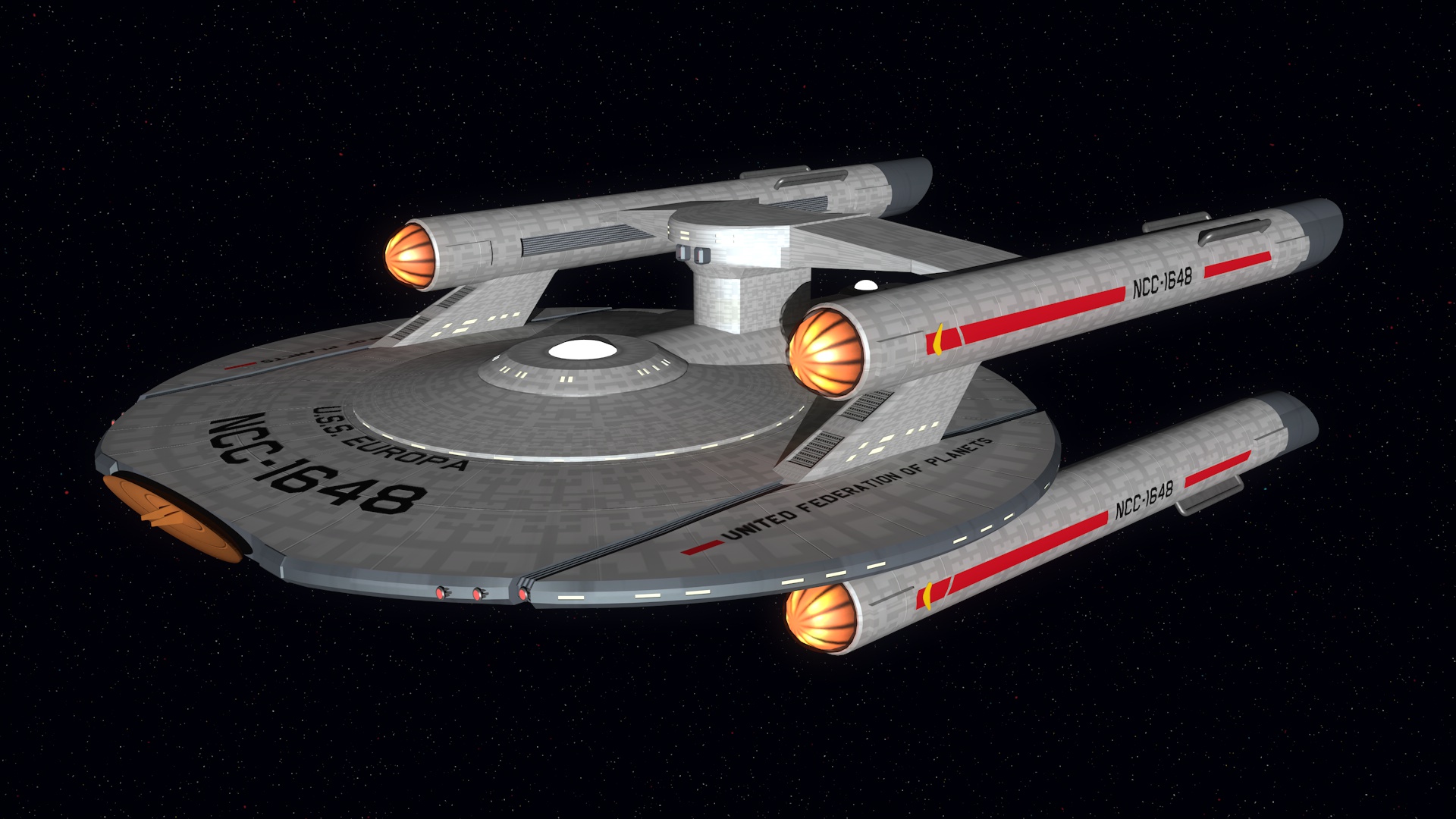 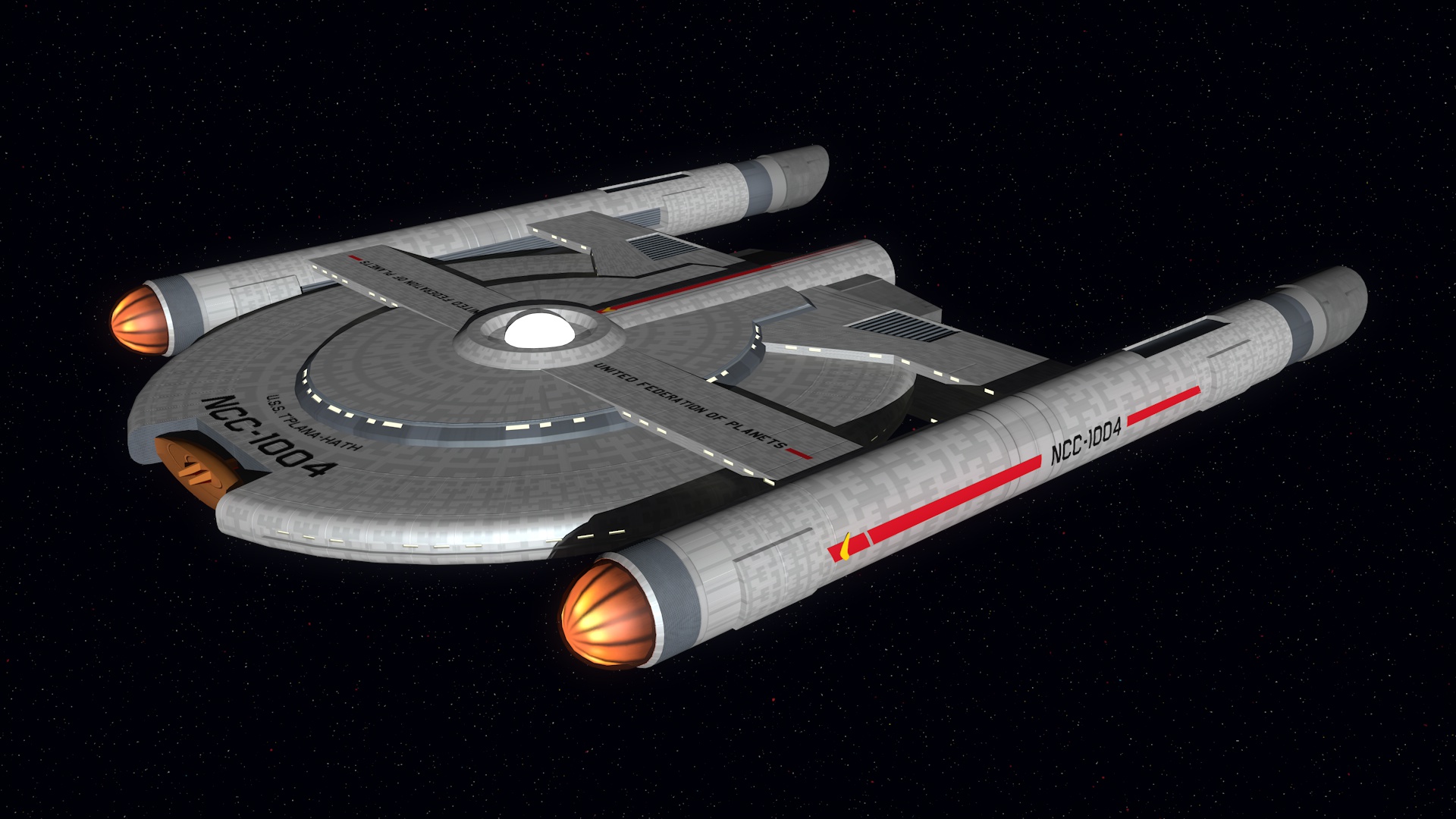 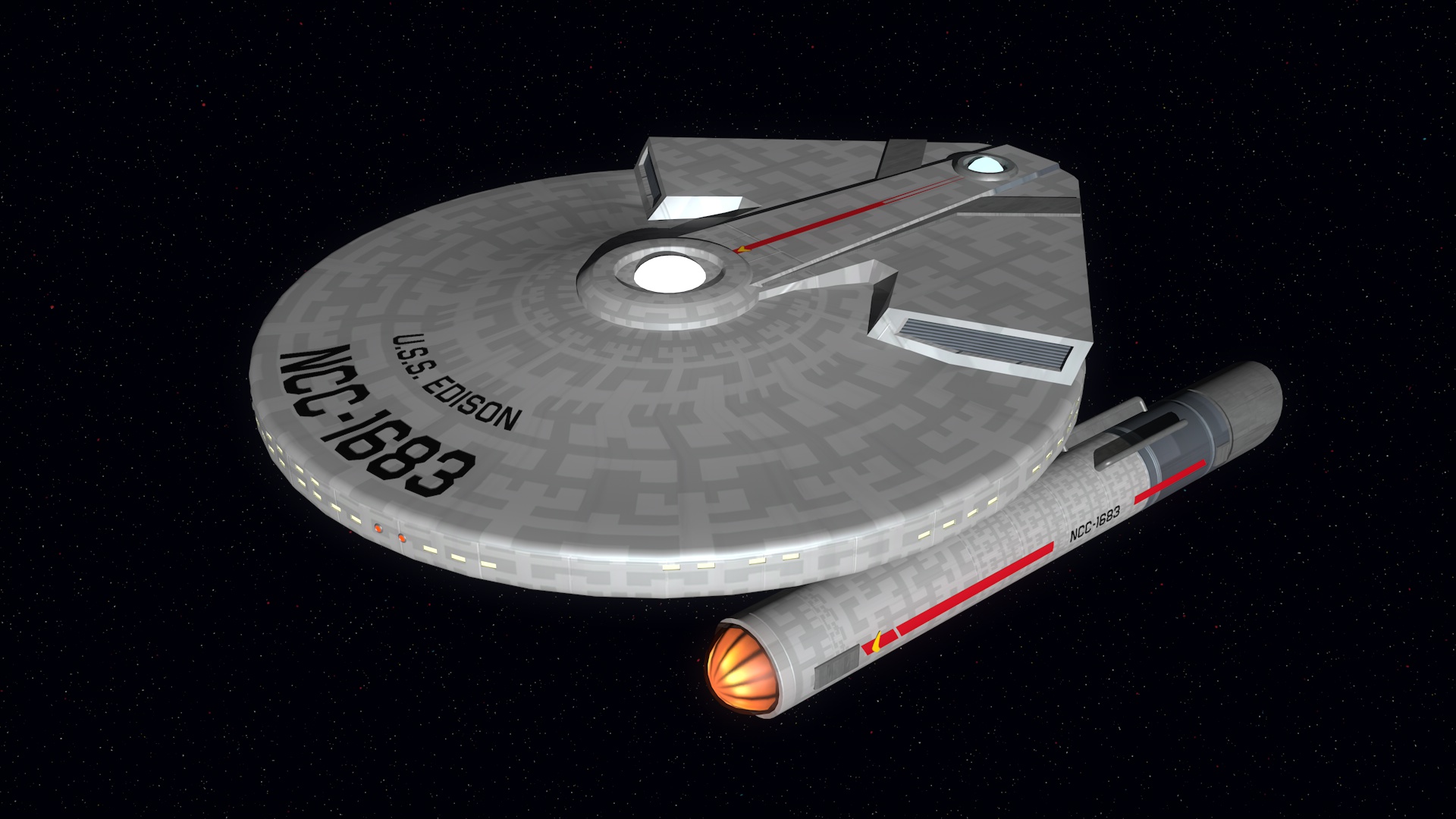 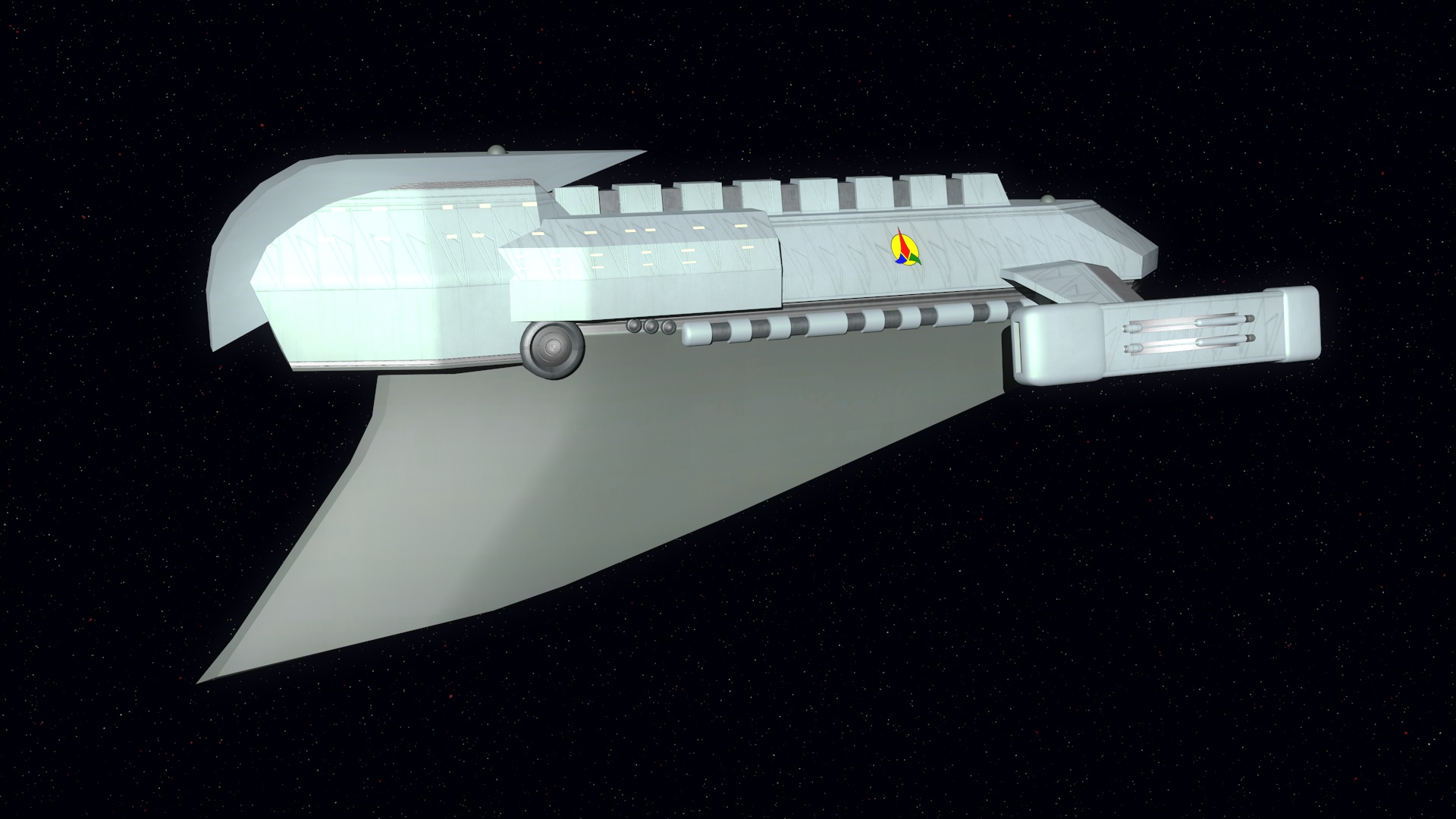 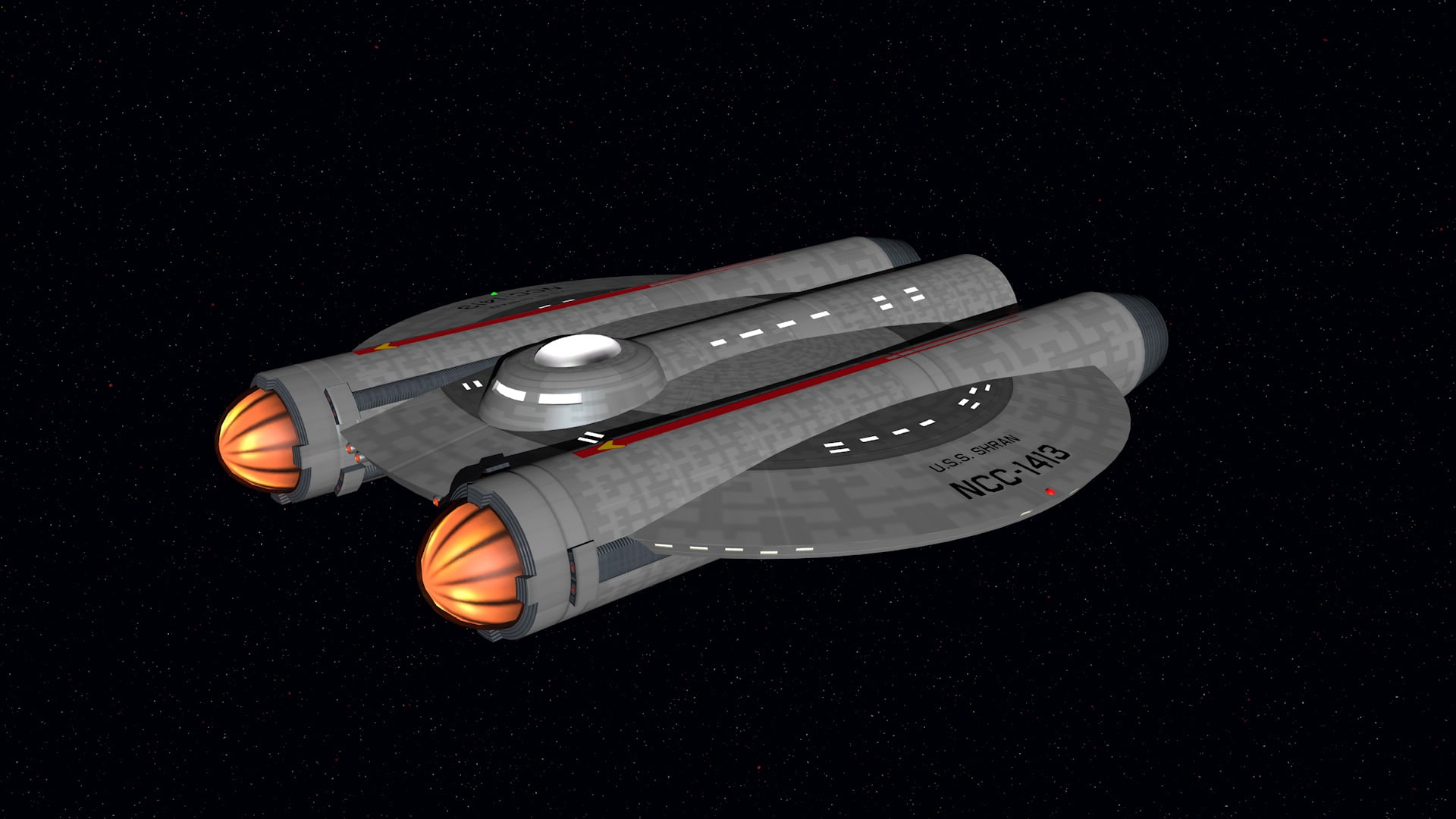 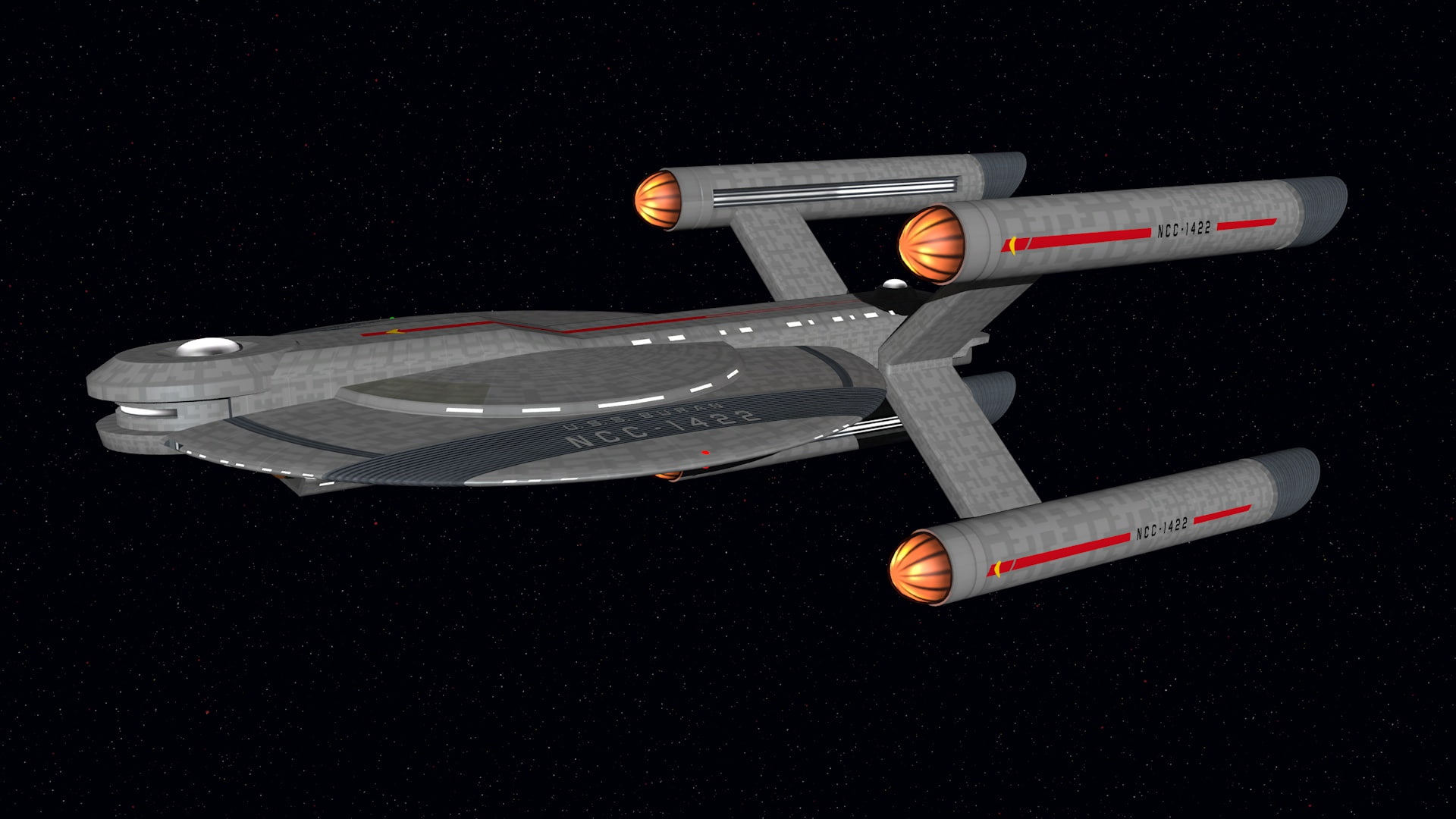 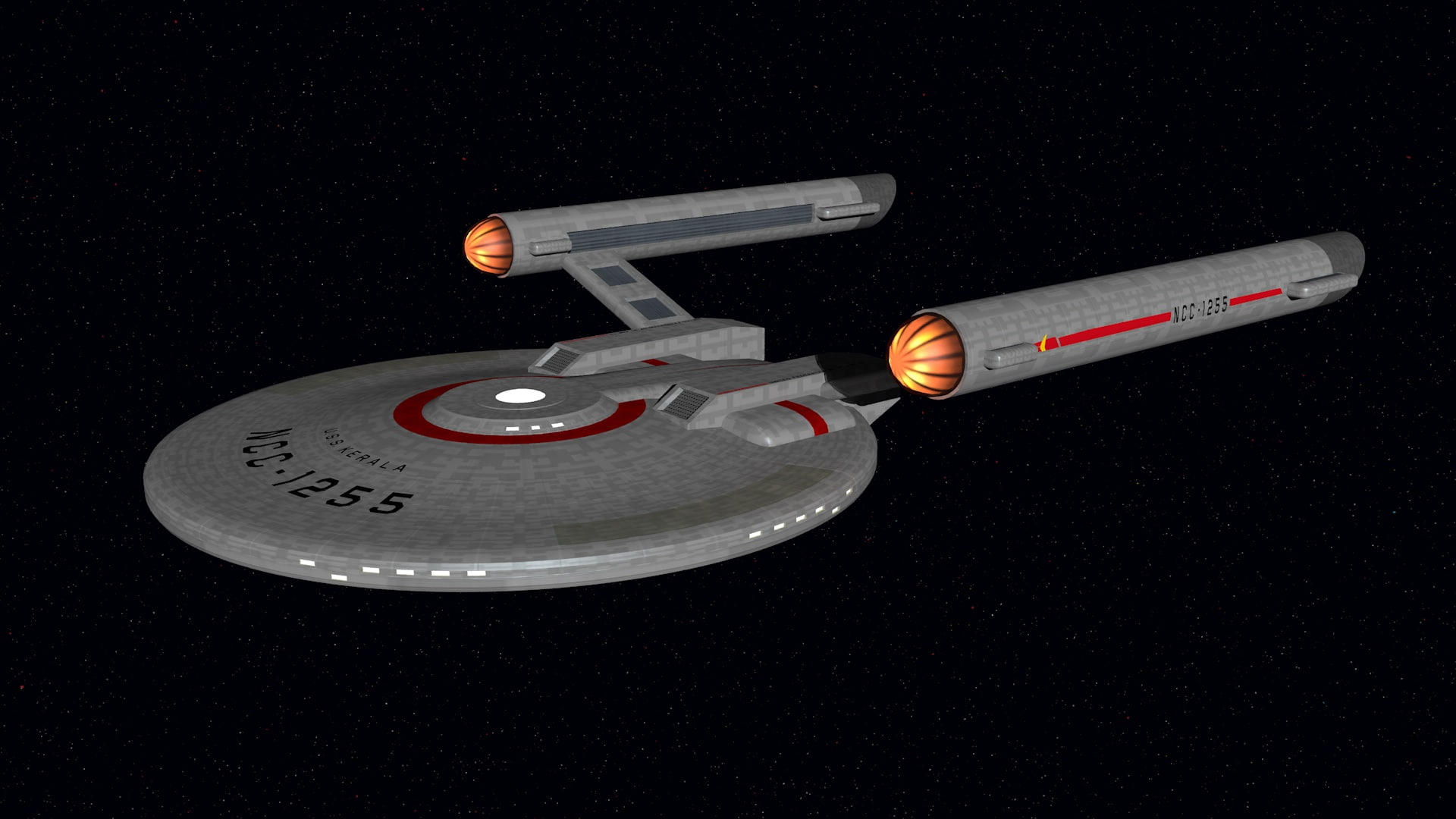 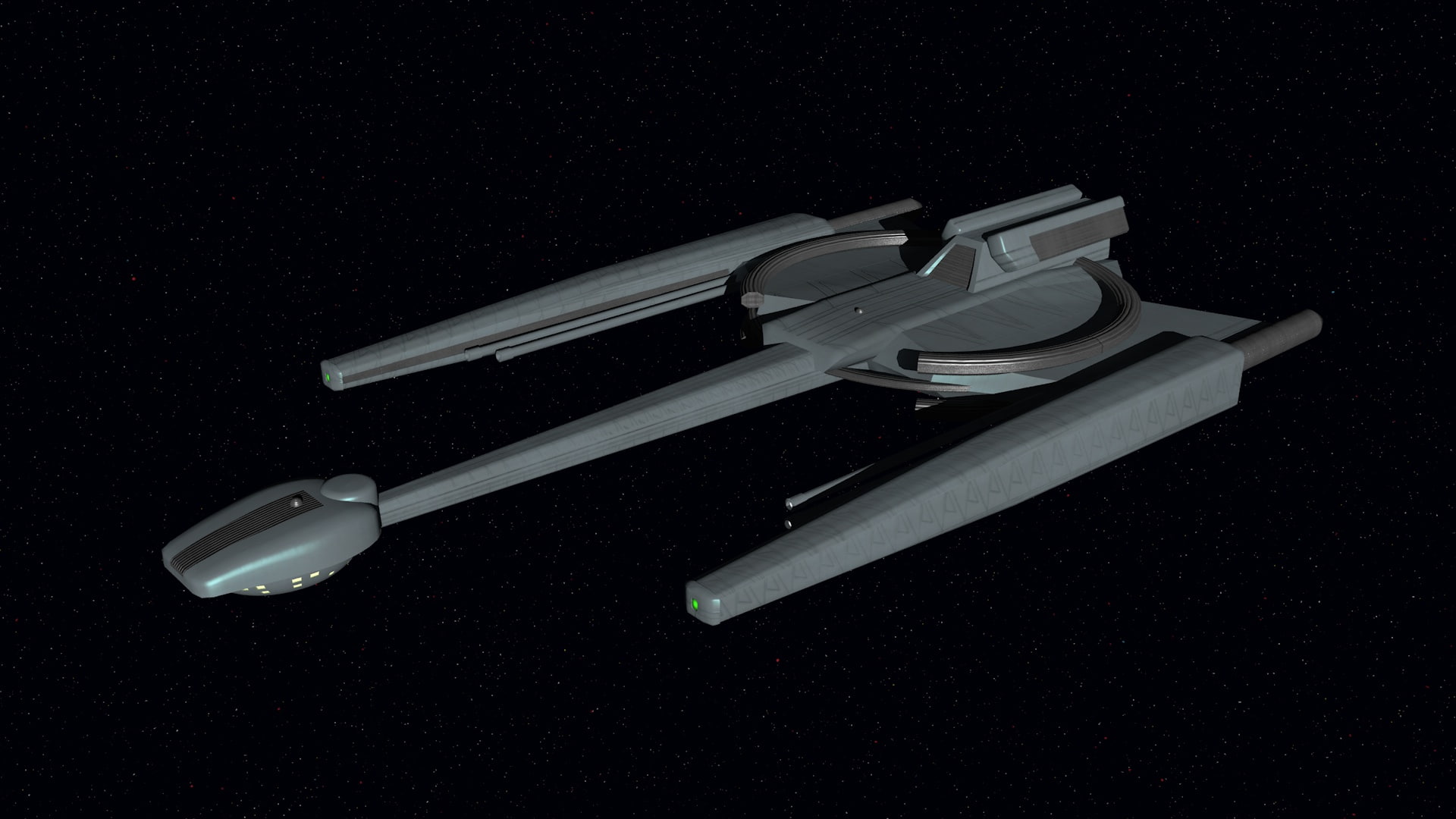 Maybe I can get, I guess, Section 31 science destroyer, Malachowski or Hernandez? Or, possible, I.S.S. Charon?