lordatrocities Member Posts: 459 Arc User
October 2016 in PC Gameplay Bug Reports
When you go to the ESD Temporal Agent outside the Admirals office to activate a Temporal Agent reward on any character, only DELTA RECRUIT shows up. Video of issue - 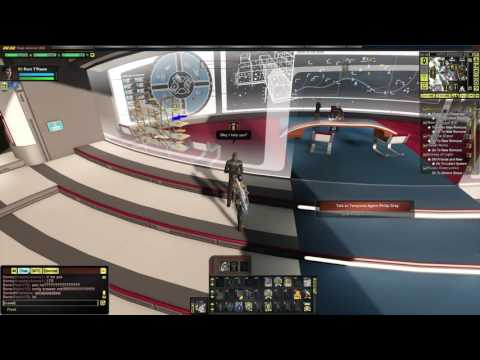 Don't be stupid, I do have a temporal agent, and she has unlocked rewards that can be shared by other characters. However when any character is used at the ESD Temporal Agent, Outside of ESD Admirals office - only the Delta Recruit rewards are showing up. Temporal Agent isn't even listed. Video shows the Temporal Agent, and a standard toon. Same issue.
What happened to those unique forum ranks I paid for?
0