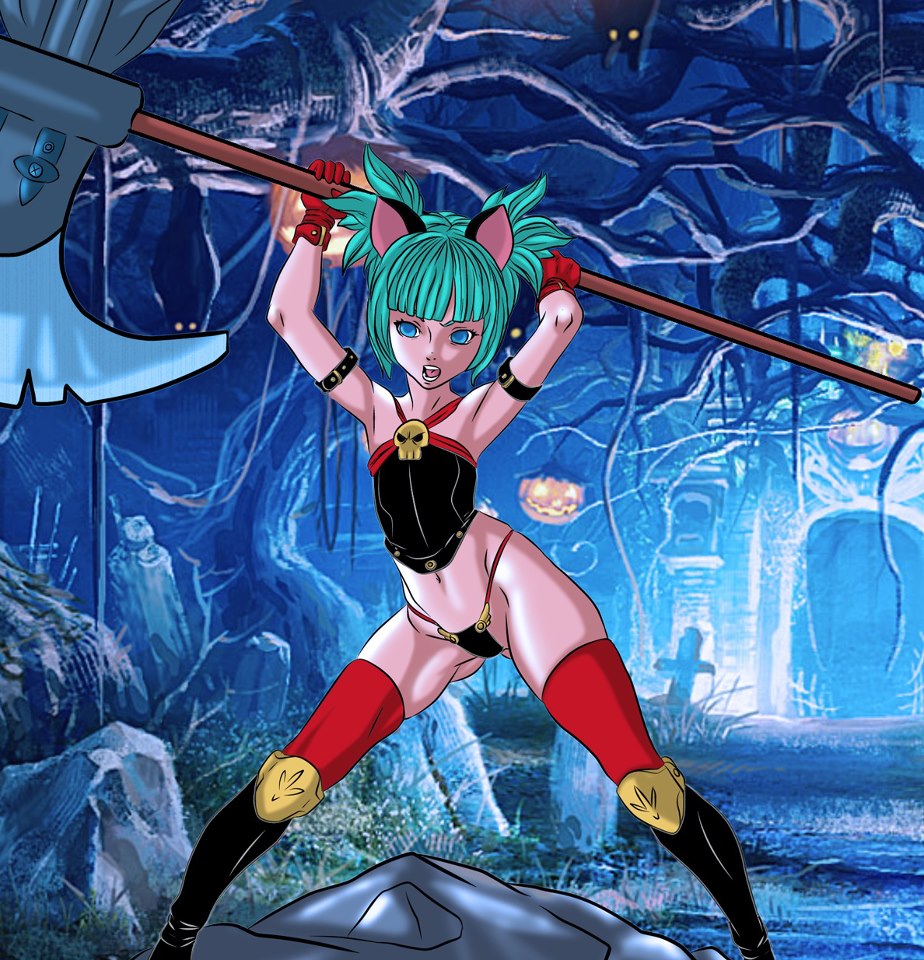 However in their 'infinite wisdom" PWI has taken this opportunity to completely ignore the lower level players who used to spend hours farming caves for molds and dq drops, or hunting mini-bosses or whatever. It was not bad enough that PWI 'events' such as "Assault on Archesaur" and "Celestial Tigers" have become high level "rpk arenas", they have decided to cater almost exclusively (with this last expansion) to those elite few high levels that complain there's nowhere to go from here...

What about the rest of us PWI?

Skillbook drops in Eden and Brimstone have all but disappeared, mob-dropped molds are rare, and if you wine the cave (which most 'normals' do...) you get NOTHING!

That's just for starters...I know tons of your 'normals' have dozens of other examples where PWI is catering to others and ignoring you...

I 'get' that this is a 'player driven' game, and higher levels oft times are the ones pumping cash into the game, but come on PWI! You HAVE to keep the rest of us interested or we will never achieve those levels necessary to cause us to want to spend our money playing a 'free to play' game! If we don't feel we will ever be able to compete with those you have given this unfair advantage to, we may just all stop playing, then who will BUY the stuff the high levels are selling?

..and WHO IN HELL SAYS THIS IS A GAME?!? This is hard work! Please stop making our jobs harder than they already are PWI!
Post edited by matsdeviant on February 2014
«1234»