A Story From the Glory Days. 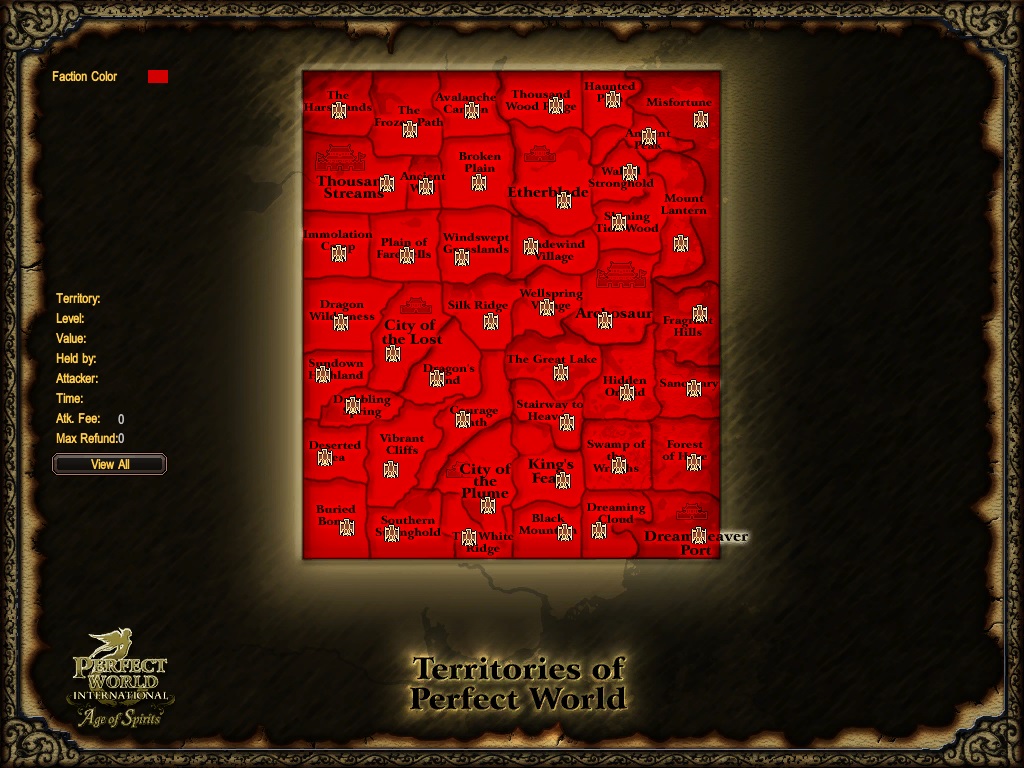 Will start off with: Conqueror.

For those of you who have no idea, allow me to explain if you even care. So a bunch of us came over from PW-MY into the PWI Beta which led into PWI. We ended up forming the best guild in the game at the time. We got world first TW win and world first to taking the entire map. We can add a bunch of other achievements to that list. We are talking 10+ years ago now, it has been so long. A few of us got together and decided it would be cool to catch up, but not play again. We're all unanimously done with the game save a couple of us (Lushess).

PWI fostered one of the most dynamic communities with some of the best politics of any MMO RPG I have ever played. It was thanks to the PVP design that allowed that to happen. A lot of people complained about the RPK, but that same RPK pushed people together into powerful Guilds which led to some epic open world battles and incredible TW triple defenses.

Conqueror never lost a TW on our way to taking the whole map where we shortly after disbanded to give the server a Map reset.

So get to the point damn it! So, the purpose here was to try to find some more people we couldn't get in touch with. If you want to catch up and get a significant overdose of nostalgia, drop me a message here and I will get you a discord invite.

Otherwise, go easy on me it's been a while.