Fix the genie skill "remove paralysis" to work as intended!

tictic99999 Posts: 204 Arc User
August 2015 edited August 2015 in General Discussion
Title. If this genie skill is fixed, every broken thing about paralyses will become fair because there will be a way out of it which was originally intended in that genie skill, however it is completely broken. So here is a poll that will most likely show an obvious overwhelming amount of people wanting this to be fixed now they they know a counter to paralysis was thought of a long time ago.​​

yes, please for the love of god fix the only counter to paralysis.
53% 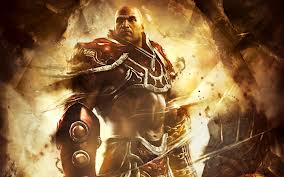