Description:
You were invited by a tribe of tundra barbarians to join their ritual of Tempus as a hero. You should hurry, because it's a rare event and a great honor to be chosen. You shouldn't miss that. 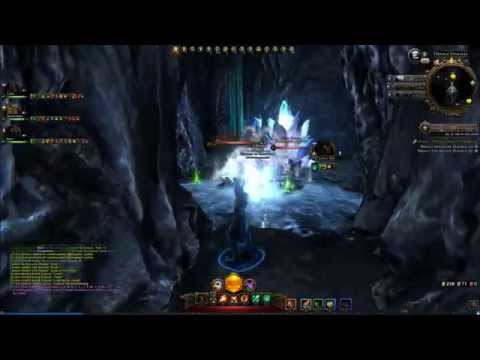