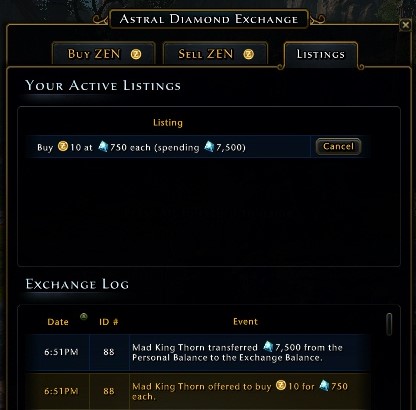 Now we wait and see if I get my Zen before Christmas!

Meanwhile others should / could post the time and date of their bids, when they posted and when they collected. Then maybe one of you who is into collecting this data can make a graph or a pie chart... mmm... pie. Maybe we can see an exponential wall we will hit?