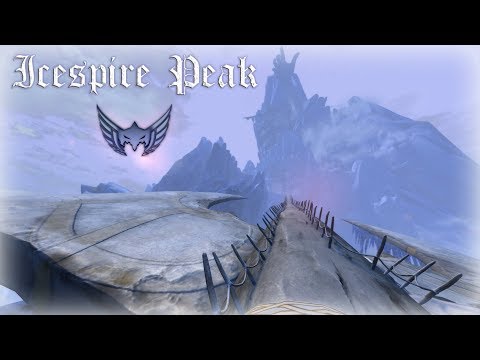 The dwarves may be hardy, but they cannot attack Hrimnir alone. Adventurers who find themselves in the freezing climes around Torunedar will battle through the Frozen Heart, into the very body of Lakkar himself, to find and destroy the Winterforge. Giants, tolls, golems, and the frost giant chief himself stand between them and the salvation of Icespire Peak.
Post edited by roleplayingtv on January 2018