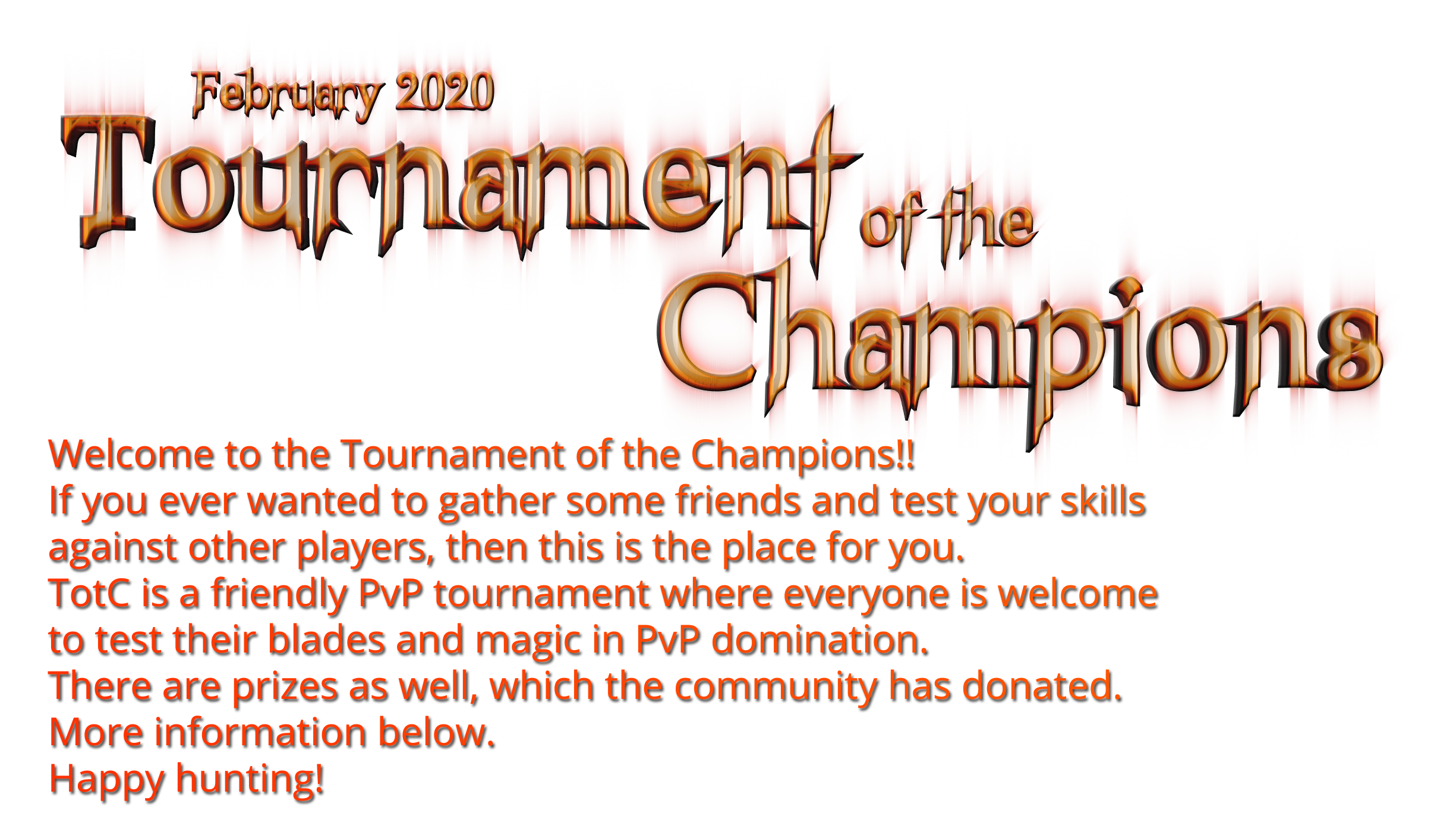 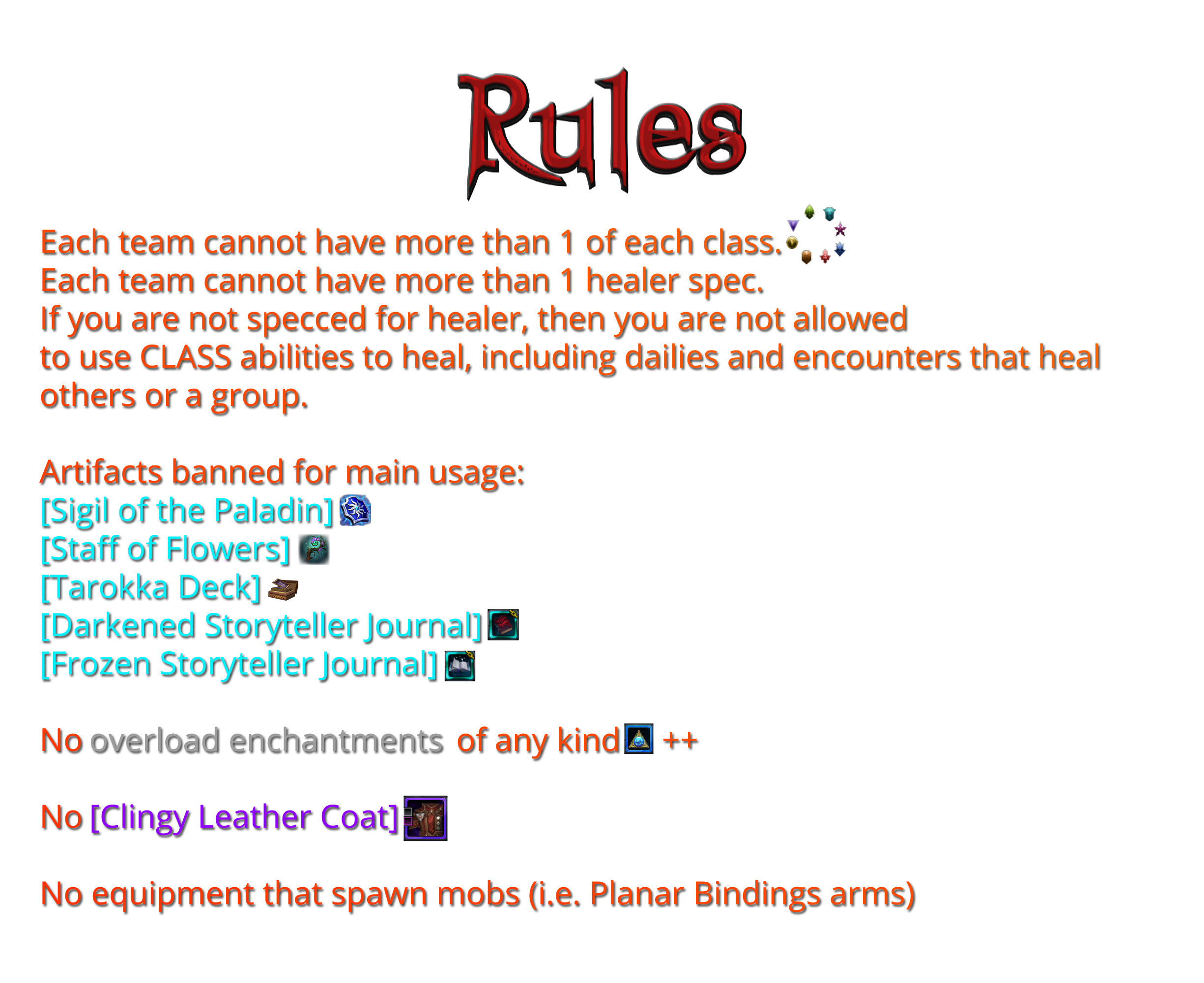 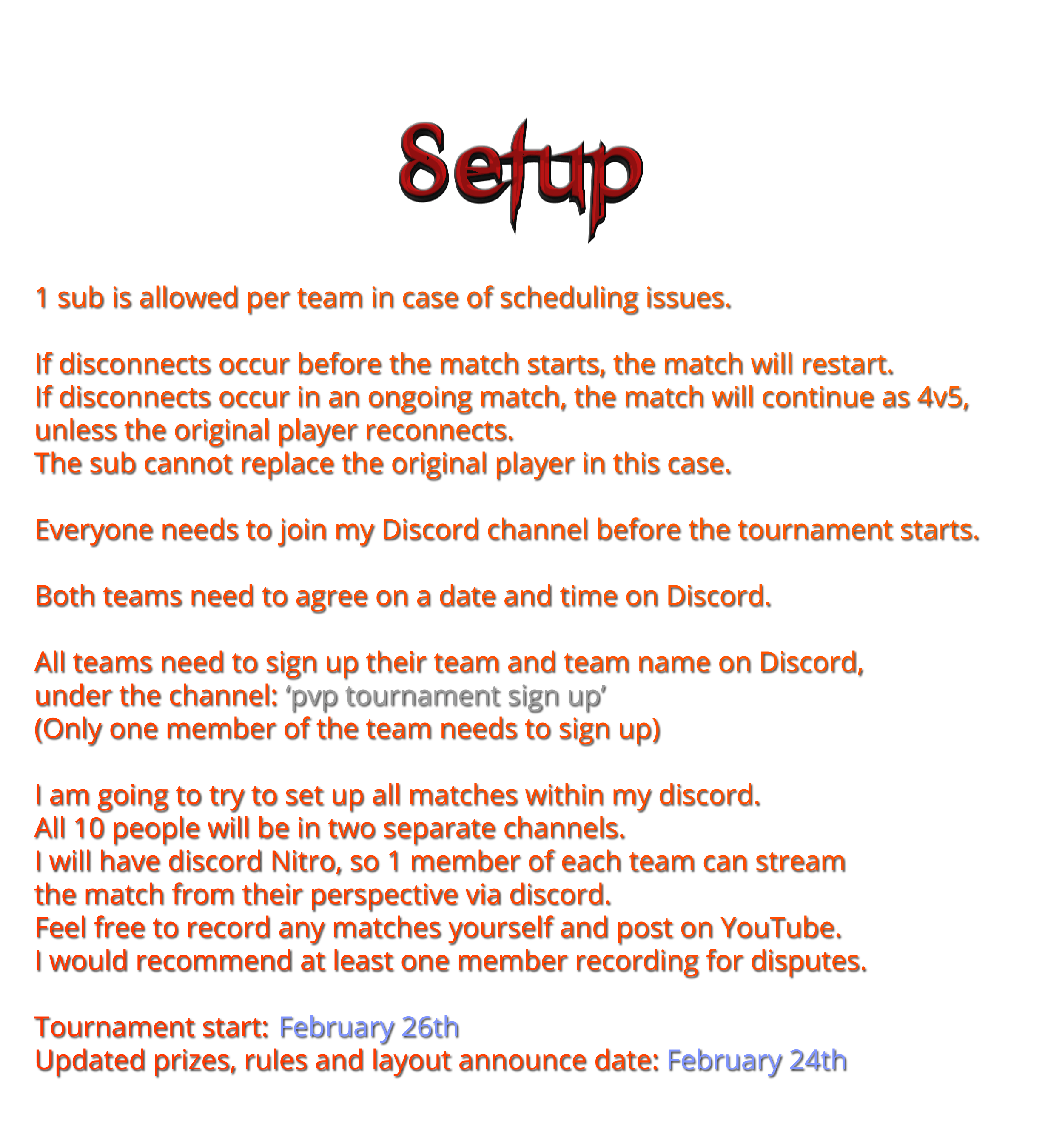 I would like to give a big thanks to Aizu for the graphics! 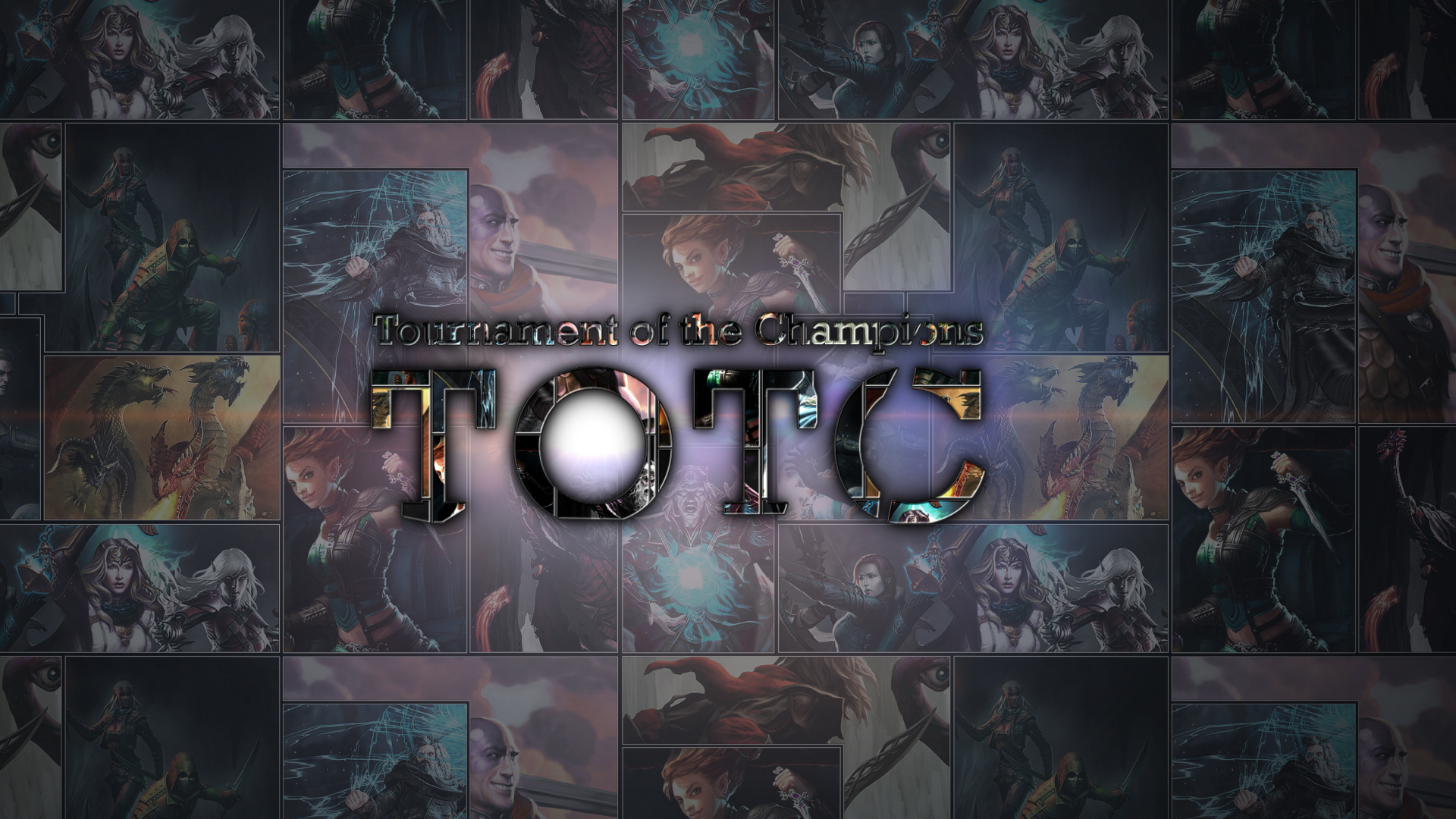