This is a PvP build that I was messing around with. It is pretty powerful actually.

The main strengths of this build are the piercing damage, prolonged invisibility, AP gain, and "free" damage. This means that you will have an easier time surviving, dealing damage, and helping your team win!

I hope this helps some of you. I have seen countless requests for a TR PvP build on the forum, and in Discord. I hope this can offer some of you a build that functions well at low IL. 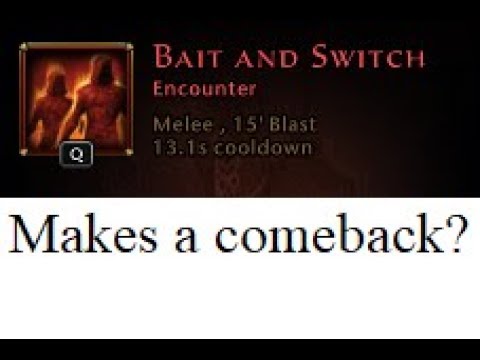