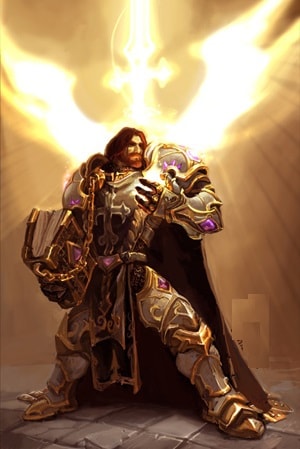 dionchi Member Posts: 904 Arc User
April 2019 in General Discussion (PC)
For players who didn't have companion specific gear slotted on their companions all of that gear was removed from companions and put in player's inventory (or overflow), but the enchantments that is slotted in that gear remains in the gear forcing players to have to pay to have those enchantments removed.

Companion specific gear that had enchantments slotted in them saw those enchantments automatically removed at no cost to the player.

I'm fortunate enough to have several characters on my account and a moderate stockpile of gold available, but I imagine for new and low level players who only have a couple of characters and not much spare gold to go around, since the potion drops have been nerfed and professions now also requiring even more gold tasks and supplies I imagine for those players the cost for removing enchantments from non companion specific gear is going to be a bit of a hardship...