sandukutupu Member Posts: 2,281 Arc User
April 2019 in The Foundry
I started messing with the GIMP again -- as you can tell.

Sure there is stuff I could do in the game... but it just feels so... depressing. 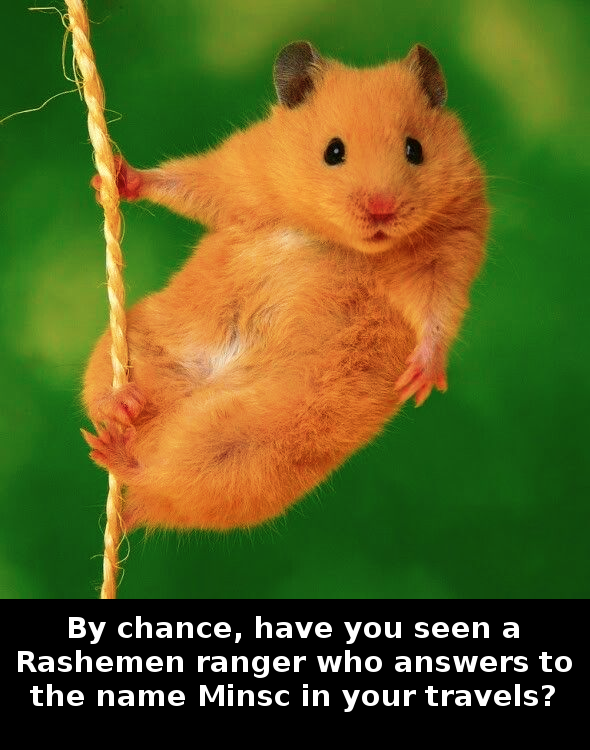 You know what they say about idle hands.

They are the Devil's Workshop.

After all, I should know, I have a workshop and I am pretty sure the devil is in charge.

Obviously you came here to read all of this, so what ARE YOU doing to fill your spare time??