How to Stay Alive in FBI

chemjeff Member Posts: 544 Arc User
September 2018 in The Citadel
So, I have a video of my tanking performance in FBI, apologies in advance for the lack of sound. 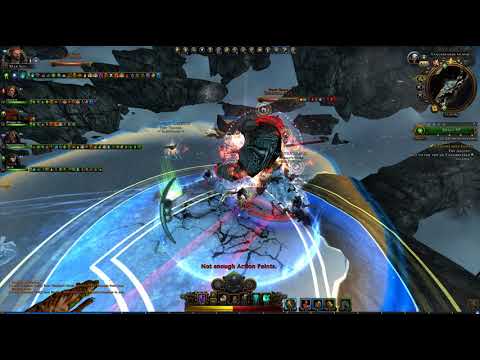 As you can see, I could use some advice for how to stay alive. I've read some guides and they all seem to be focused on using the OP to buff the party, but I can't buff the party if I'm dead. I'm having a hard time finding a guide for actually surviving. So, what do I do? I am thinking of dropping Aura Gifts in the Light path in favor of Martyr's Blood in the Bulwark path, at least for purposes of dungeons like this. How can I boost my survivability here?
2