Here I would like to report that a lot of players abuse new system of kicking from groups. They stay afk in PvP or in dungeons. And honest players just can't kick them because of different conditions which were broken by your unskilled programmers.

So could you please bring back old system of kicking from groups and instances (without any conditions). Moderator edited out flaming.

Thank you in advance 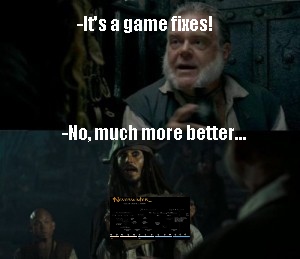