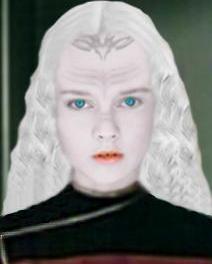 nimue555 Member Posts: 7 Arc User
March 2017 in Bug Reports (PC)
I played a number of dungeons and did a daily in Burrow Dawn Inn and didn't get any of it to count toward my campaign. Can you help me? Am I doing something wrong.

I played the campaign last time it was active and got to 60%, after playing today for an hour I noticed nothing's changing. See that adventuring accreditation, although I got at least 4 of them that number didn't change. http://prntscr.com/ennjxw
Nimue_Aline - forum member since Dec 2007 and now I'm greeted with

Hello Captain!
At this time, you may only post replies to threads that have already been created...*sigh*
0