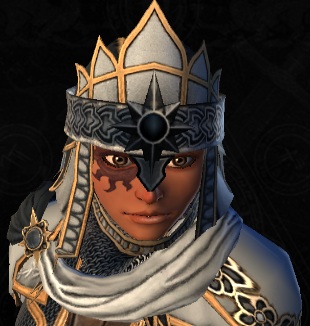 vladious1977 Member Posts: 244 Arc User
December 2016 in Bug Reports (PC)
CTA on a low level alt is level 60 mobs. Mobs are not scaled and neither is your alt. You are whatever level you are unless oer level 60 fighting level 60 mobs. This means if you are level 19 you are getting one shotted all over the place and doing no damage. If you are over level 60 it scales you down to the proper level of 60. This is unfair and feels like a sloppy job as normally this type of thing does not happen on CTA.
0