Tanner's Hardened Leather Ring does not give correct damage

rockster
rockster#6227
Member Posts: 794 Arc User
October 12 in Bug Reports (PC)
I just got the Tanner's Hardened Leather Ring and tested it out to make sure it was working correctly, it is not. Glad I tested it and didn't just assume it worked.

This ring is supposed to deal damage equal to exactly 50% of your max HP to the next enemy who attacks you after you have used a daily power.

I first went to the stronghold to the Devils HE, I had my daily charged and ready to go before engaging. Instead of running up to them and engaging, I stood at a distance and used my daily power 'Flame Strike' which has a range of 80ft and does aoe damage. I expected to engage them from a distance and then let them run to me and just not hit them and see the damage floater come up and check the amount. The first enemy to strike to me should create the damage from the ring. Seeing the max HP's on this loadout are 620,516 the damage from the ring to the first enemy which attacks me should have been 310,000 and change. When they ran up to me I did see a large amount float up but it was 200,000 and something which is 100,000 less than it should be, so I went and did another HE to do the same test but this time I recorded it. This time I was able to record the exact amount, and once again it was 100,000 or so lower than it should have been and around the same as the last time. The damage it did was exactly 207,389. The ring is obviously bugged and not doing the correct amount of damage.

Below is a video of it and below that I'll put a couple of screenshots as well, one showing the tooltip for the ring stating what it gives (and you can also see my HP's for that loadout, but it's clearly shown in the video (in fullscreen at least) anyway) and the other screenshot shows the actual damage floater. 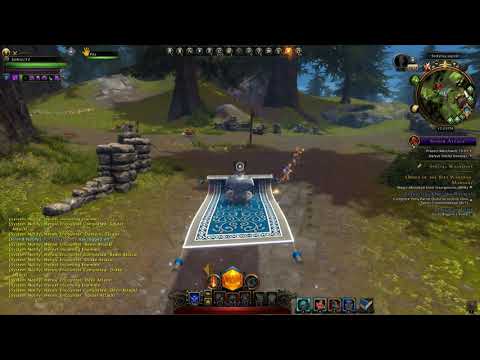 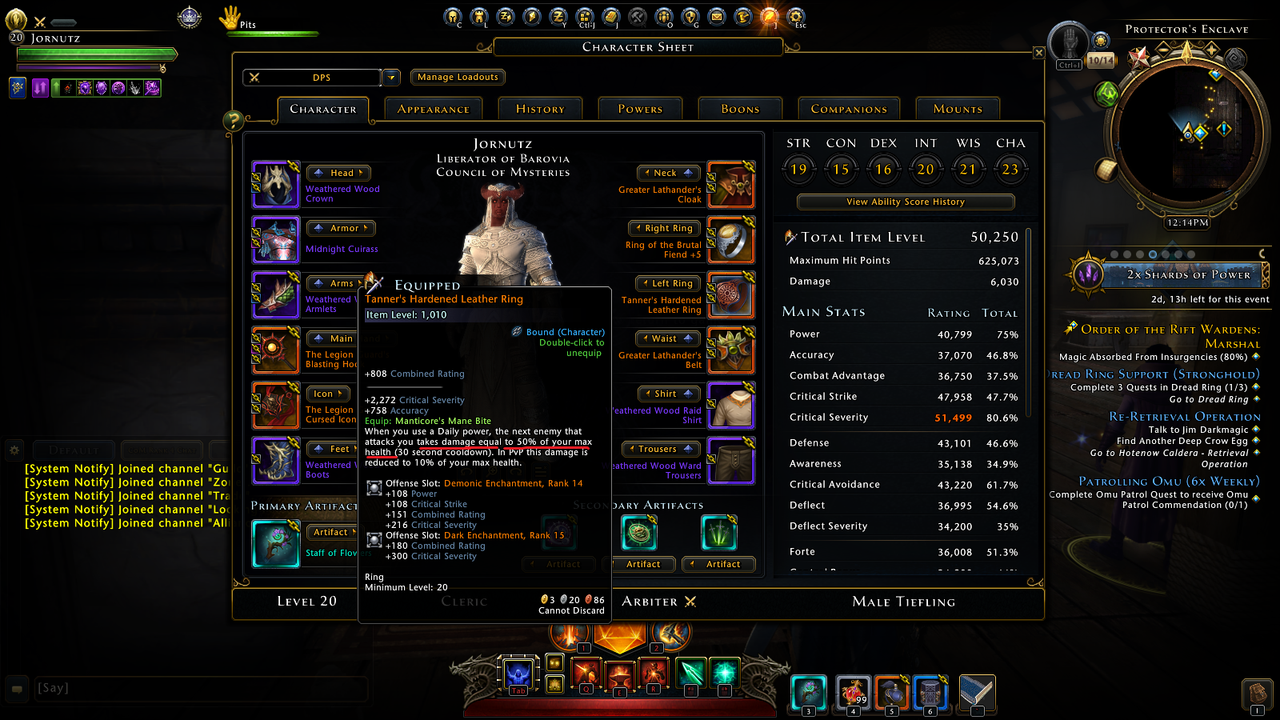 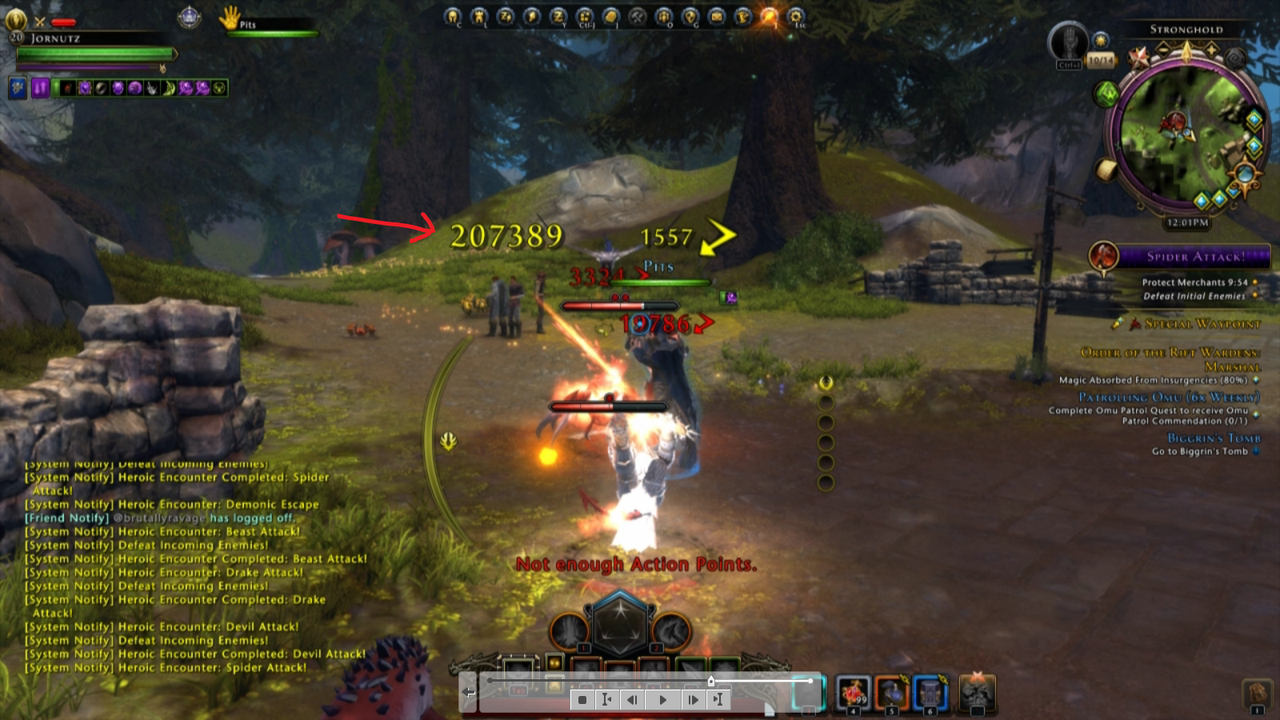