sandukutupu Member Posts: 2,058 Arc User
October 18 in General Discussion (PC)
I keep searching the Auction House for new items... not seeing them yet. I asked in chat today, and was met with a long silence. Then after I left PE, a player sent me a PM saying, the weapons will be awesome. I asked better than my current legendary Alabaster? (item level 980) They responded back, oh yes much better than Alabaster.

Could someone post here what items they will be selling in the AH in the near future? I really would like to know what I should expect to see in the game soon. 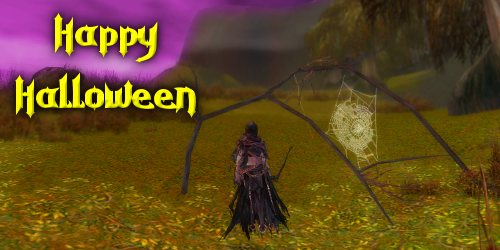