Re: Vault of Stars - Drop Rates

[Workshop]
New recipe : Chicken Hat
Similar to the horse hat but is a chicken

I would prefer a turkey hat.

It would be really interesting to see statistics about account AD and RAD balances! Inquiring minds want to know!

What do you think will happen if AD to Zen is raised to 1500?

Over time, the items have become more expensive due to low supply and high demand.
Paid players will not want to trade 1000 zen for 750k AD. They could buy the item from Zen store, sell and profit in AH.
As a result, the AD to Zen convert system hardly benefit free players.
They have millions of AD to sell for Zen, but a buyer can take over half a year to surface.

To solve the problem, raising the cap to be above 750k to 1500k might do the trick.
Paid players could earn more AD with the system than to use AH. There will now be many AD buyers.
It is a win-win strategy because paid players get more AD instantly and more importantly,
free players can now earn Zen, solving the pay to win reputation once and for all.

However, will this eventually cause the price of items to raise in the long run?
A once affordable 750k item (1 week of saving for free players) might cost 1.5m very soon.
The free player made a lot less zen due to higher convert ratio as well.

I'm not an economy student, wish to hear your opinion if the cap is changed to 1500 with your trade experience.

Its at this point a naked Aragon normally posts a video on youtube showing everyone how easy it is to complete.
But hey I'm only a 47k tank so I'm pretty irrelevant anyway.

Over 2 years later, any updates on this yet? It's still not working. 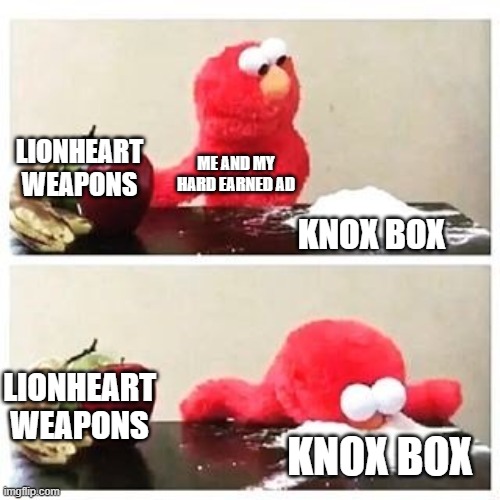 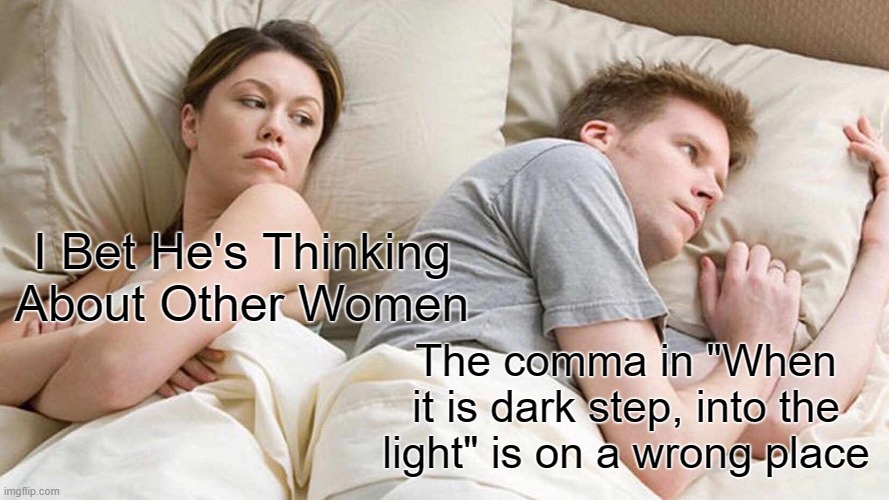 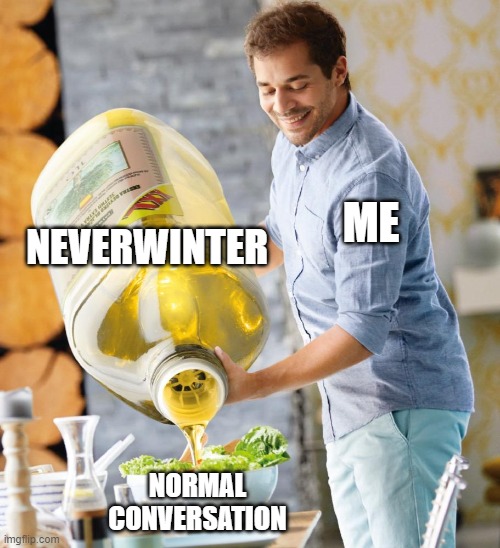 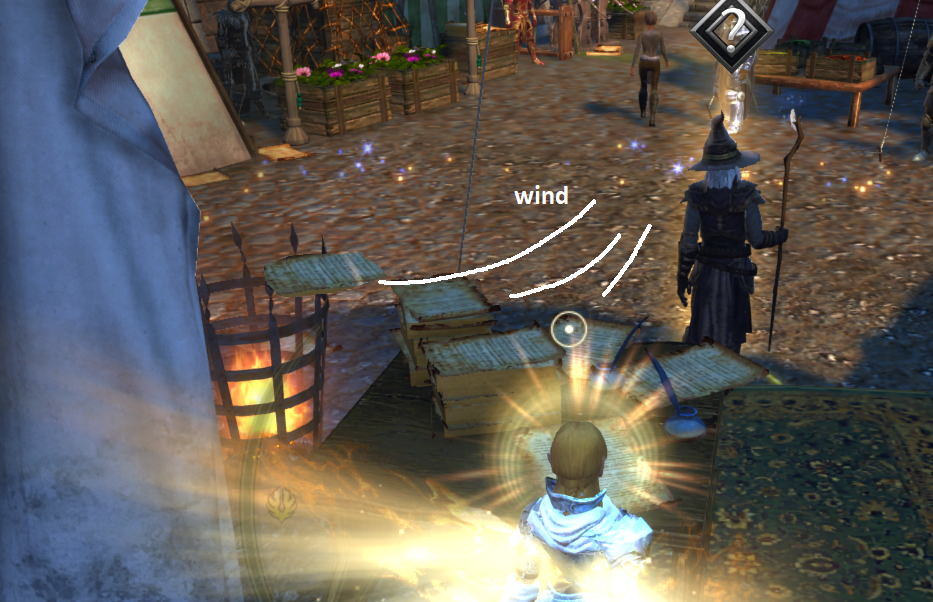 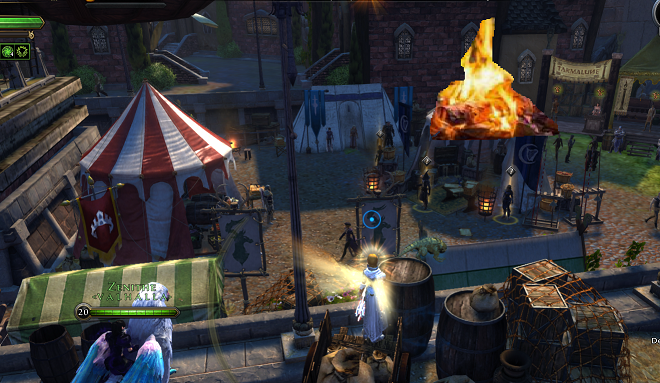 The changes in book prices are nice, but I think the Masterwork weapons and collars/belts effects needs to be changed.


Remove the effect of buffing allies if they're not using the Masterwork weapons, leaving it similar to Part of the Pack companion power from Tamed/Feral Velociraptor companions. Lionheart weapons is in the meta for DPS class for a very long time. It's time to change this.

Change the Alacrity effect from Masterwork Collar/belt to something more interesting, according to the role played.

Give us a possibility to exalt these Masterwork artifacts, leaving it to mythic quality in the proccess.

With the extension of the Knox Box to December 9th, we wanted to gather community feedback and thoughts on the Knox Box format/concept itself. Let us know what you liked or didn't like about it and if you would like to see something similar in the future and in what way.

Please do not use this thread for bug reports; off-topic comments will be removed.