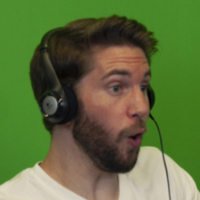 Hello Planeswalkers! Your Executive Producer Steve Ricossa is back again to give a brief update on where the team is at.

The Late-May Update is moving along very well with performance work, the onboarding experience, and a ton of changes in progress. We've also been working on a handful of feature improvements, including a random match system that will allow Planeswalkers to match for random group content at the difficulty of their choosing. This change and more will make for an even stronger play experience.

We've also noticed a lot of discussion around summons and their effectiveness at mid and late game loadout construction. While I'll hold back on details for now until they’re solidified, we've met and talked about near, mid, and long term changes to how summons work that should continue to improve their effectiveness.

Thanks for playing, and I'll see you in the multiverse!