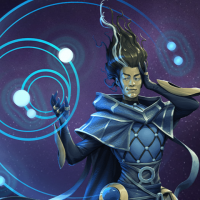 Welcome, Planeswalkers, to Magic: Legends’ PC Open Beta! Below is a list of all of the features you can expect to find in the game, with additional updates that will be added later. Ignite your Spark and welcome to the Multiverse!

Planeswalkers can explore a multitude of well-known planes, stories and missions, such as: