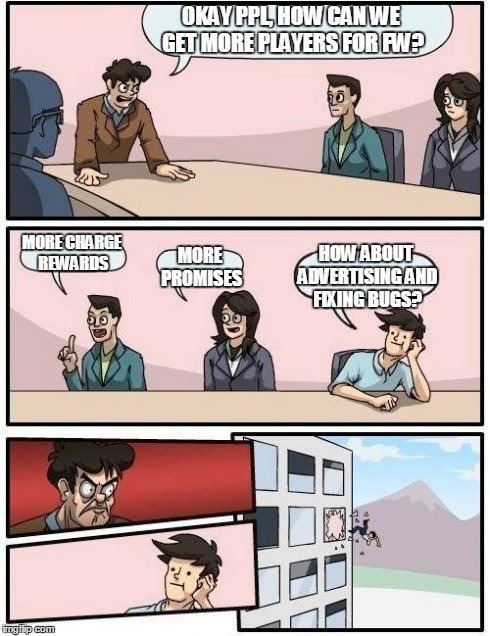 Honestly this is just my opinion and i want to hear other peoples opinions about how can they make this game worth playing.