Turn Realms 2 and 5 into PvP on the PvE servers

thenamesdomino Posts: 1,679 Arc User
April 2016 edited April 2016 in General Discussion
To address issues that have been reported with Lost City, Crucible, EB's and Elementals in our PvE servers, we are considering changing the instanced realms 2 and 5 into PvP . We have not yet decided on anything, but we are giving you the opportunity to voice your opinions. 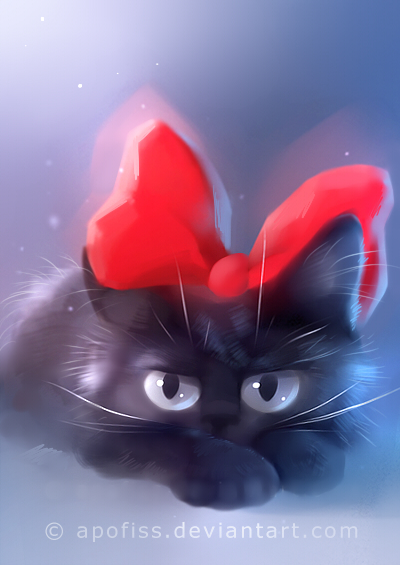 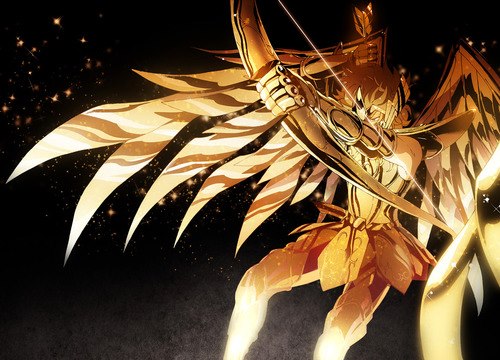