Thanks everyone for the fun times

pvpnoobie Posts: 213 Arc User
March 2016 in General Discussion
Have missed FF for a while now and after years of having made many friends and a few not so friendly friends I'll be missing all of you. Hope fusions/FF gets fixed for you guys soon...
<!DOCTYPE html> 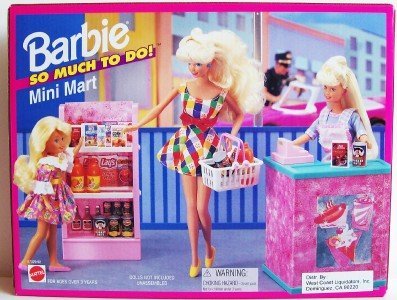