dim69latrick Posts: 333 Arc User
October 2015 in General Discussion
we have now one uploader. It s a priest that will make one day his name famous; Still in progress at the moment; Yes we have pvp going on on EU server at the moment, here is a preview 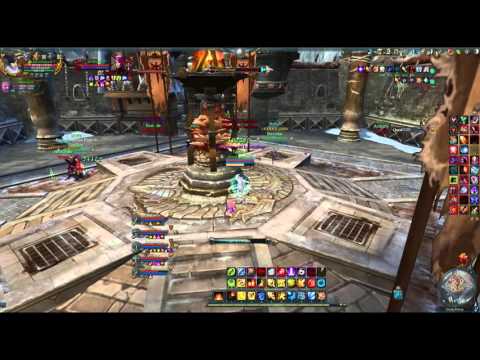 and i will update this thread every time we get a new video from Imortal ! (haters gonna hate, that s all they can do