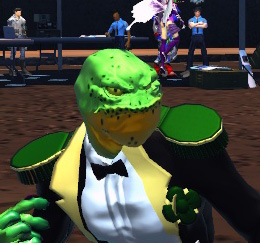 I'm working on a build to use Revitalize in the INT tree, trying to maximize use of Active Offenses and Defences. Hoping to get your advice before I commit. Here's what I've got so far:

PowerHouse (Link to this build)

Radiance is the energy-builder to use, because you can cast it during down-time or when running to the next room to reduce the cool-downs.

What do you think?