dialamx Posts: 804 Arc User
September 2021 in Suggestions Box
An aura that places circular magical sigils in front of your gun barrels, so it looks like you're firing magic bullets. 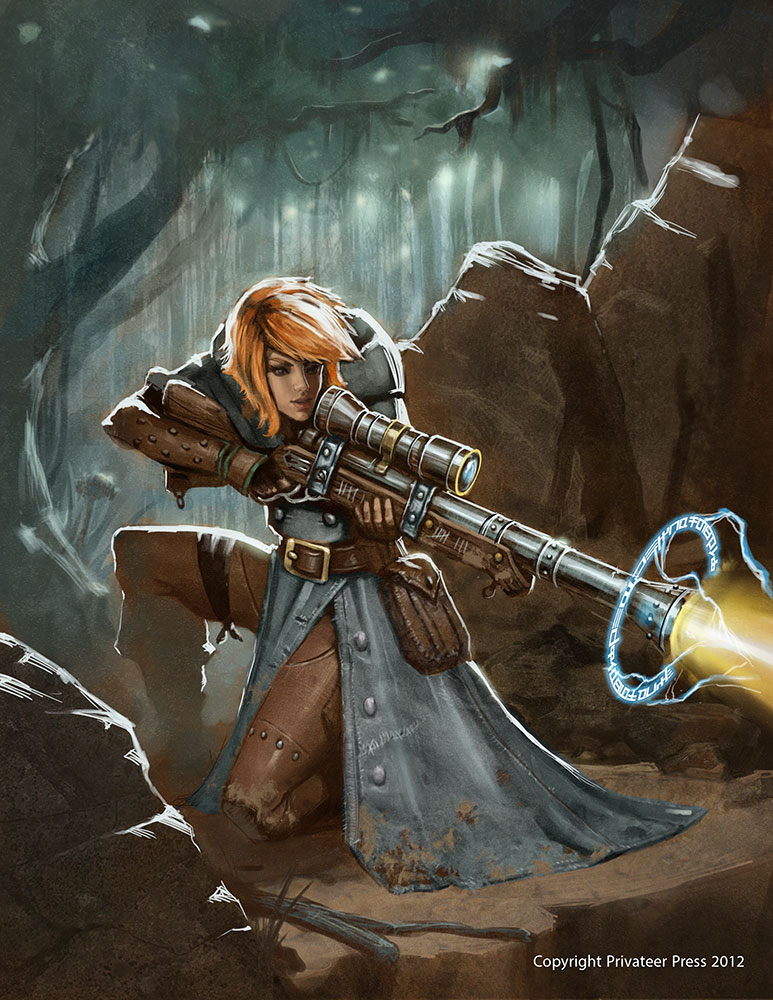 These are the only examples I could find, but It would be great to have them for all the Munitions and Gadgeteering guns