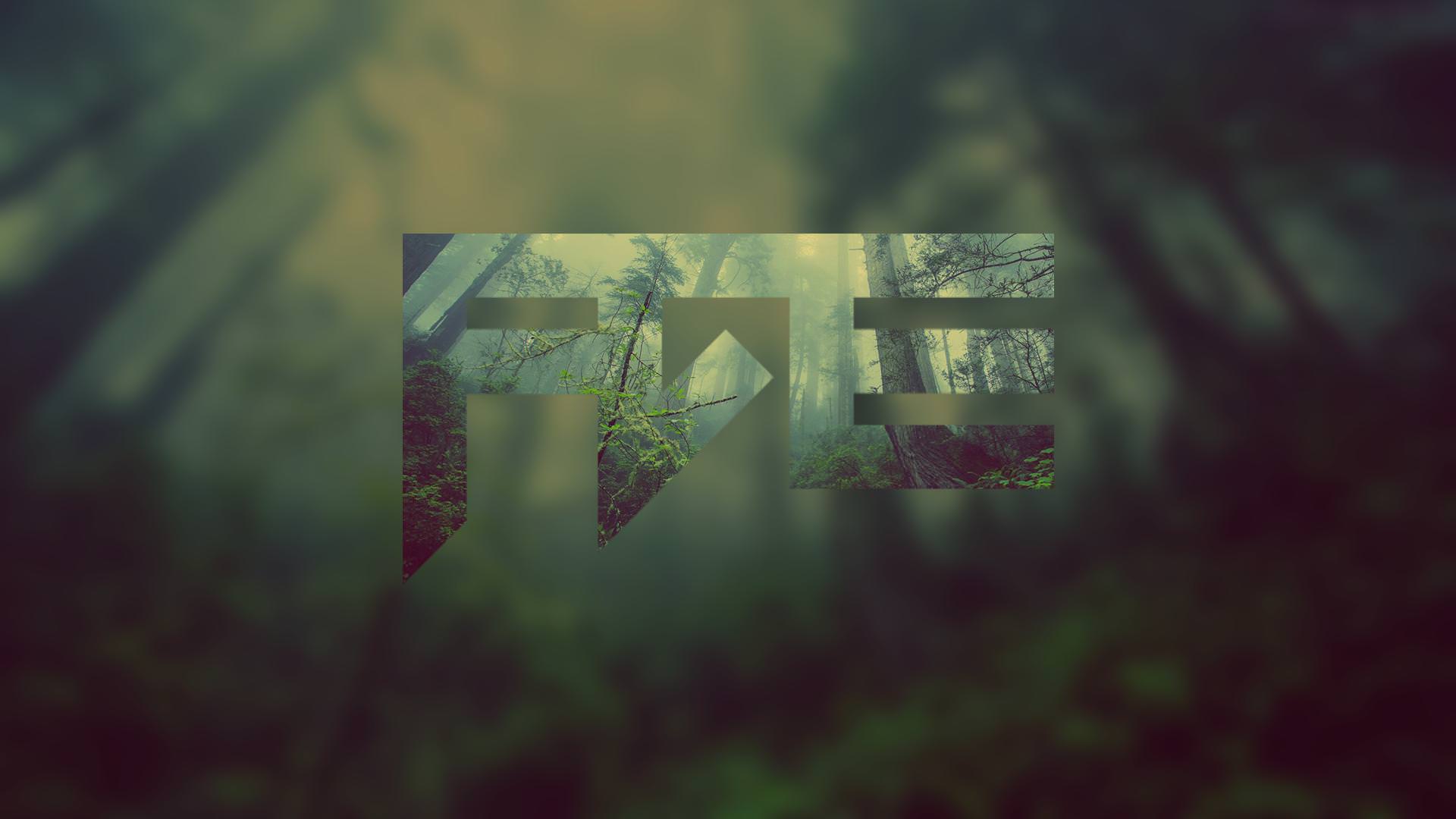 
“Spanning the breadth of your entire existence, you’ve asked the question, ‘What am I?’

Well, my precious child, I’ve been waiting a lifetime to welcome you home.”

FAE follows the lives of several families living in the quiet, rustic little town of White River Valley. An eerie, rural community nestled deep into the valley forest. Nothing in this place is quite as it seems on the surface, and seven teenagers are about to find out exactly why. The mystery runs deep, but the connection between them all runs even deeper. One of those teens is a new girl in town, about to discover the truth about this place, and her own connection to it. Danger lurks beyond every shadow, and secrets remain locked behind every door. FAE is a modern fantasy epic that promises to keep you on the edge of your seat from start to finish.