spordelia Posts: 401 Arc User
September 27 in Suggestions Box
TELEKINESIS (power)
Through sheer willpower you are able to lift and maneuver objects and people. 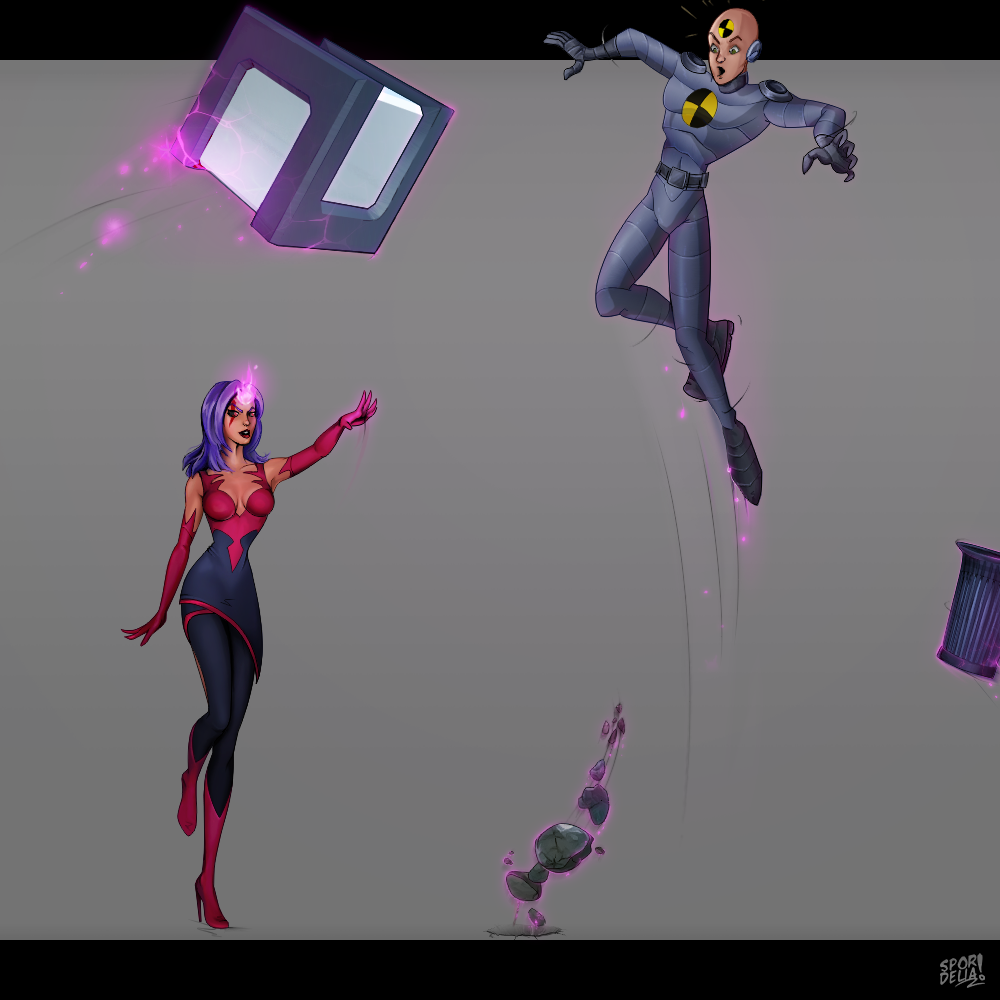 Effects
Tap
- Lifts a target helplessly into the air.
- Nearby objects are hurled at the target, dealing additional damage.
- IF no liftable objects nearby, this power will slam your target violently into the ground. Alternatively: this power will rip chunks of rock from the ground (former Telekinetic Eruption's FX) to hurl at the target.
- Automatically defeats low-ranking enemies if a Mass 7 object is thrown.
- Deals direct (base) Ego damage to high-ranking foes that cannot be lifted/slammed. Objects can still be thrown for additional damage.
- Disorients affected targets. Stuns all targets if an object with high mass is thrown.
- Uses your Ego to determine what objects you can lift and the damage they deal.
- Additional ranks of this power increase the contribution of your Ego characteristic towards what objects you can lift and how much damage the power deals.


Advantages:
- Mass Levitation (2): Lifts up to 5 targets. Objects are hurled at the primary target.[/quote]


And since we're already working with a telekinetic lift above, let's also give Ego Hold a new face:

EGO HOLD
Traps a target in rings of psychokinetic energy, locking them in place and crushing them over time. 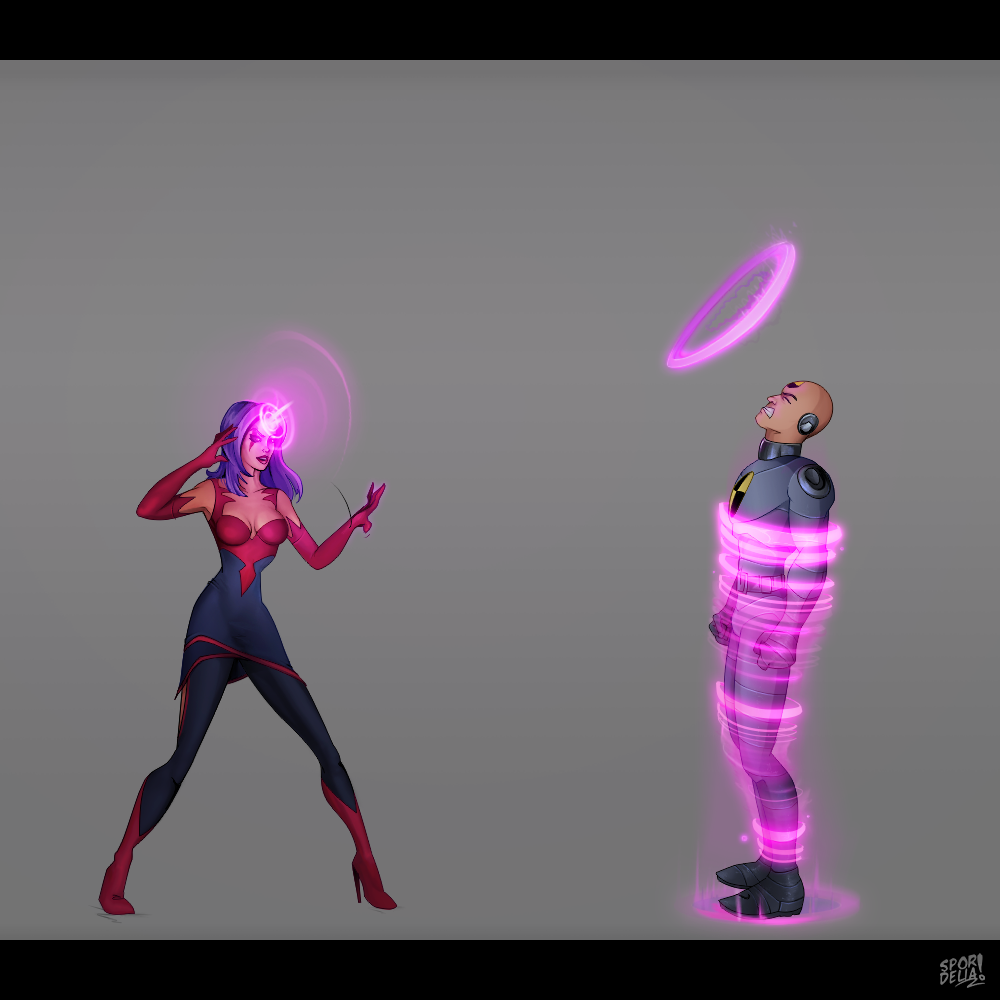 Effects
Mantain
- Paralyzes the target. The target is able to struggle to break free from the hold early, and damage the target takes reduces the duration as well.
- Deals continuous Ego Damage to your target.
- Duration, durability and damage increase each second this power is maintained.


Advantages:
- Psycho Halt (2): Removes travel powers from the affected target.
- Psycho Burst (2): Causes the coils to collapse for AoE (15 foot sphere) damage, at the end of the maintain. The primary target is Stunned, and other enemies caught in the blast radius are sent flying (Knock Back). These effects are proportional to the time the power was maintained.