Is marvel out of touch with it's fanbase, or are these out of season april fools jokes? 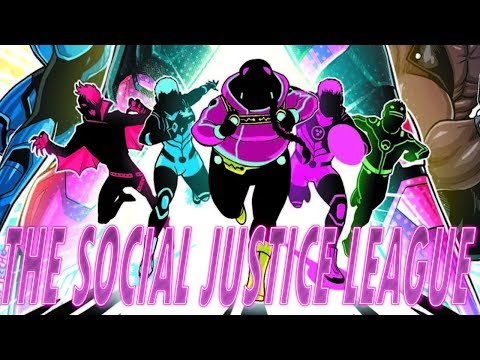 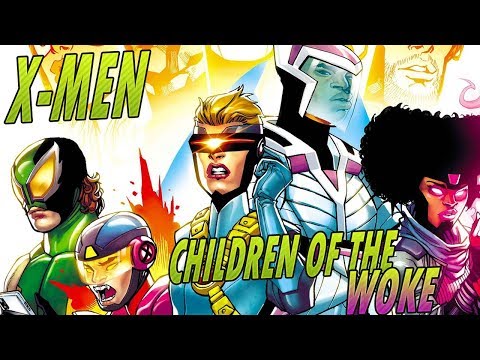 I don't think it's funny and find it highly disturbing, to say the least.