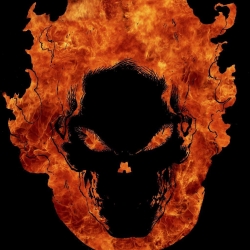 edict
edict#8422
Posts: 108 Cryptic Developer
October 2017 in Super News Network
The Powers that be of Millenium City have come together to celebrate the spooookiest of holidays, Champions, and you can be a part of it! This Friday, November 3rd at 5pm PT, we'll be doing a live streamed Halloween contest, judged by some of the developers that work on Champions Online! Head to the Powerhouse Theater to participate!

We'll be judging in two categories:

Horror
Classic Hero
In each category, there will be three winners and five runners up. Here's how the prizes break down:

You can exchange the vouchers and tokens for a variety of prizes! See some examples here.


And our grand prize, the very rare Therakiel's Sword:
«12»