nepht Posts: 6,883 Arc User
July 2017 in Off Topic
As a long time Marvel fan girl thats put up with a lot of Marvel's bullshit over the years this is a step to far I am not putting up with a Tony Stark with a face like a Great Dane. Marvel let Capcom away with this why? F*&^ this s&^% Ima getting Injustice 2 instead. 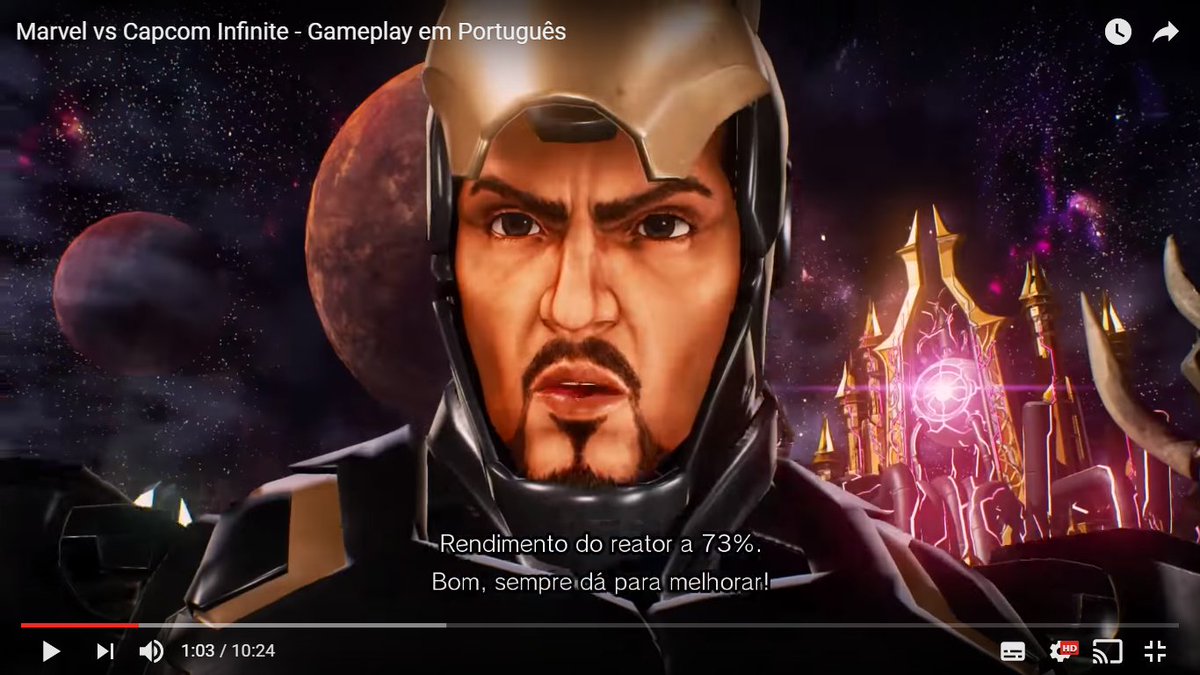 MvC:I might just be the worst Marvel game ever made.