metalheart
metalheart#4270
Posts: 815 Arc User
December 2021 edited June 2 in Fan Base Alpha
The purpose of this thread is to showcase some costume designs, characters and story of my own or that I fined interesting. Also for me to share a few costume technics in co. I will try to stay away from any ideas which are generic or over done unless I really like it. 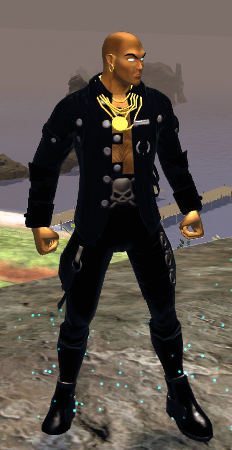 My Main Rave, The Poltergeist.
Watch him slowly become everything he hates rich... god... consumed by his own selfish desires.

I finally got around to taking some better quality screenshots 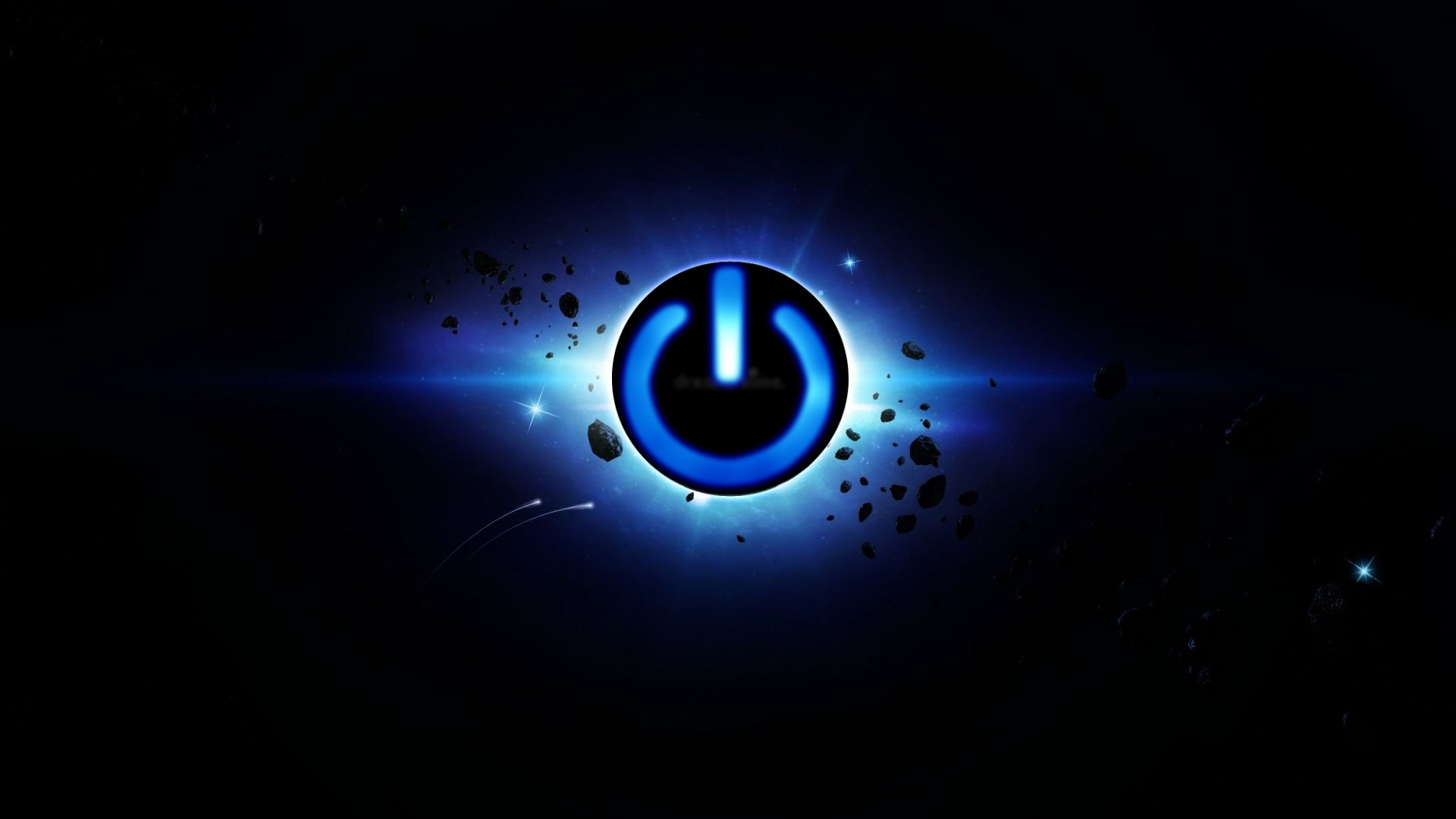 My main is Roman Rave. Rave is his surname. He a ghost. The 'On' symbol be his LOGO. 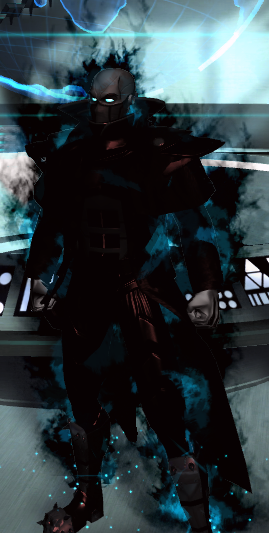 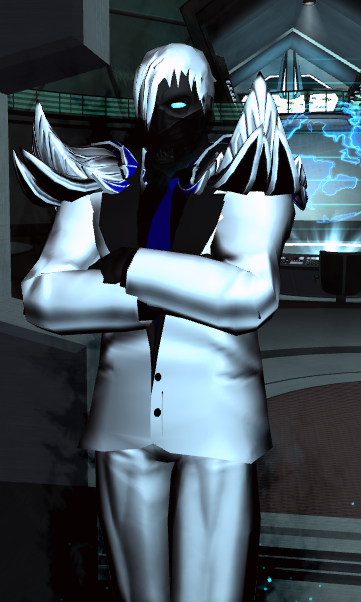 The death of heaven he will take up a white look. All humans achieve immortality. 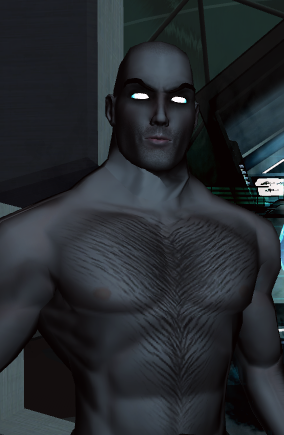 To over powered to be bothered yet humor me

When he enters Genos he becomes GenoRave

Being a cybernetic ghost his only weakness is being linked in the mind of a host carrier he cannot go to far from. It becomes a strength when he can project from multiple bodies at once. He is a conscious force projecting of the mind in the particles around them. Main powers are ghost, telekinesis and technomancy. Which are stronger where telecommunications and tech are present. But his gene mutates to absorb and share different powers. His followers who are a rag tag team of girls that build proper networking for him to materialization. As powerful as I made him he is still reliant and not too OP to write for.