brfabeiras Posts: 182 Arc User
February 2019 in Champions Pen and Paper RPG
I've returned to the game recently and I'm leveling a FF archer with my brother (he's a Soldier AT). We're having a lot of fun, so I decided to add a little bit of depth with a background story. 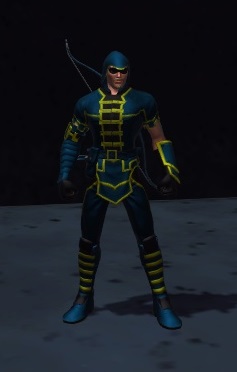 @bulgarex there's anything worth mention about archery in Champions Universe?